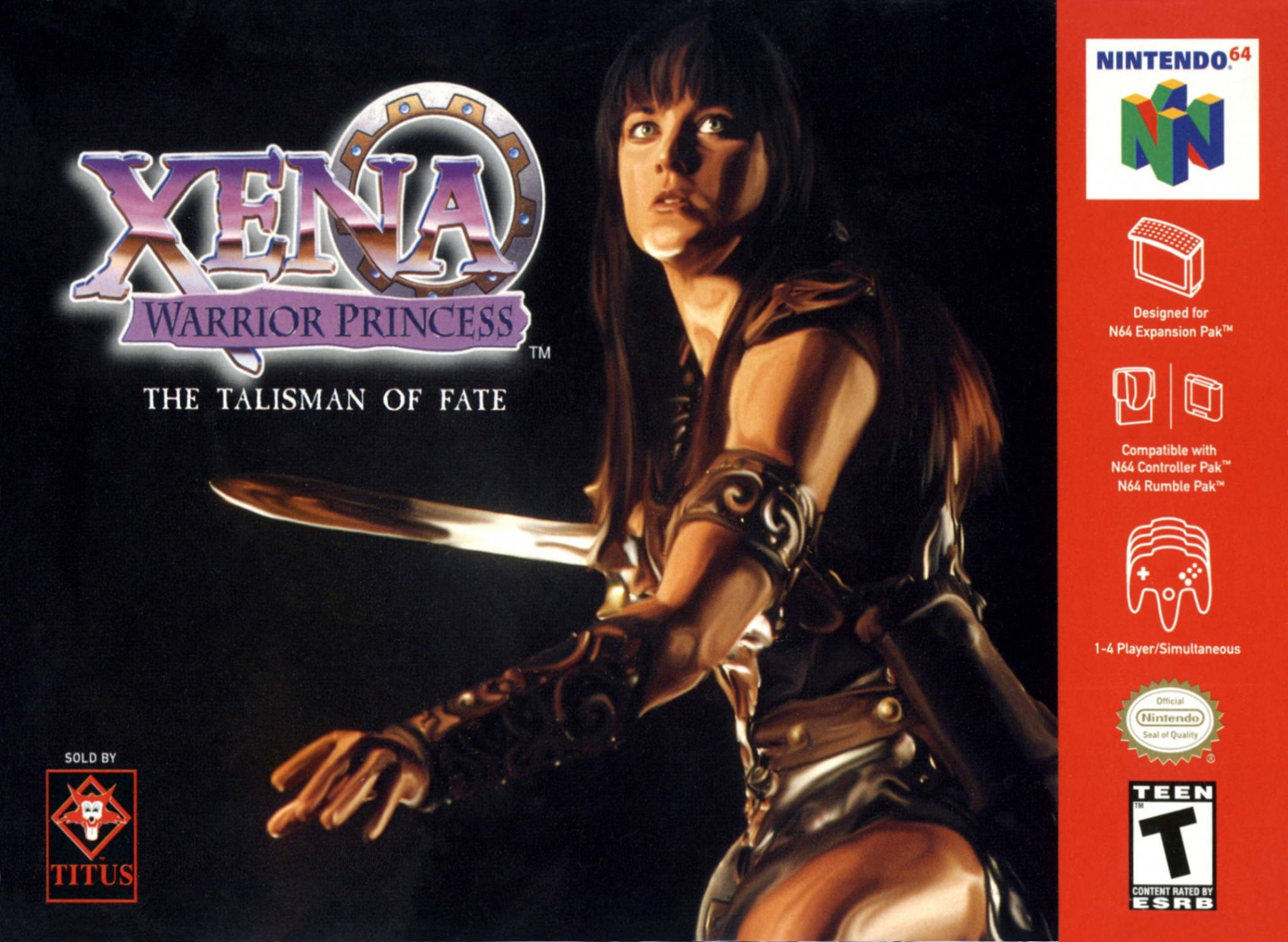 The whole Xena universe is used in the game as all the levels and characters, except the new boss character, are familiar to the fans of the show. The action takes place in arenas which represent different kinds of surroundings with all the characters having their "own" level.

The fighting is done with various weapons each character wielding his/her trademark weapon such as Xena's chakram, Gabrielle's staff and Callisto's sword. It includes most of the standard fighting-game modes such as story, vs. and training as well as a roster mode, where each player picks a succession of characters rather than just one.

The fighting system is somewhat different from more traditional games. The most obvious difference is that four players are allowed instead of two. It can be a team battle or a free-for-all. The analog stick moves characters around on the ground in two dimensions, with separate buttons for block, jump and duck. The C-buttons handle attacks. Special moves are accomplished mostly by pulling the analog stick either toward your opponent, then away or vice-versa.