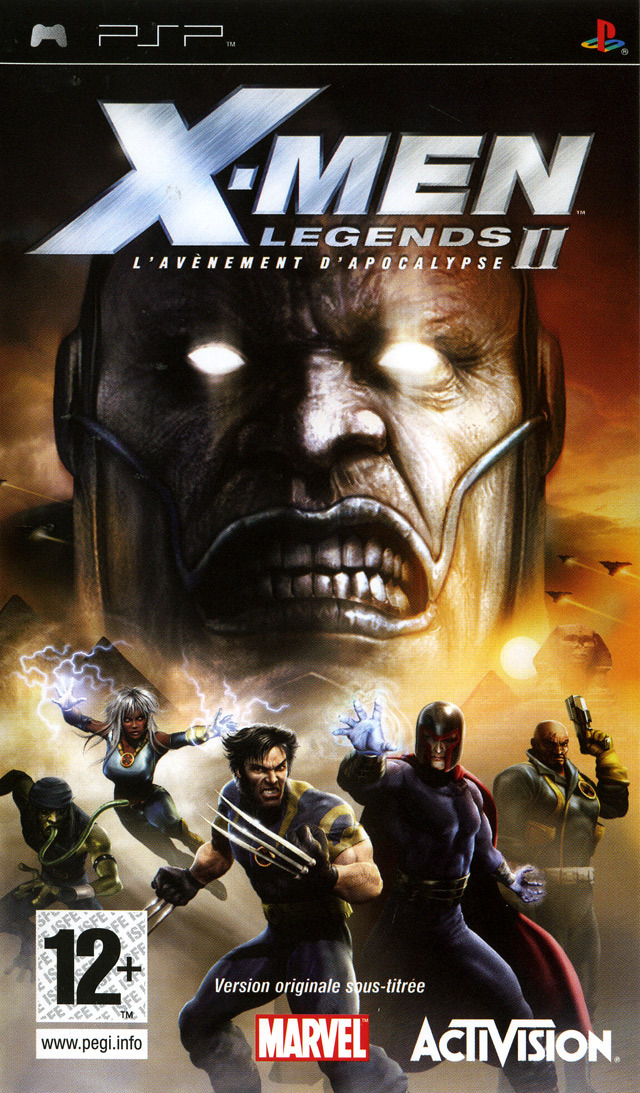 In X-Men Legends II, the X-Men must join their enemy the Brotherhood to fight a greater menace--Apocalypse. The sequel to the team-based role-playing game X-Men Legends lets you play as one of many X-Men, and use and combine his or her unique abilities to defeat enemies. Rise of Apocalypse includes new mutant powers, playable characters, and environments. X-Men Legends II also offer multiplayer play, which lets you work cooperatively against other teams of mutants.
heiarii reacted to this