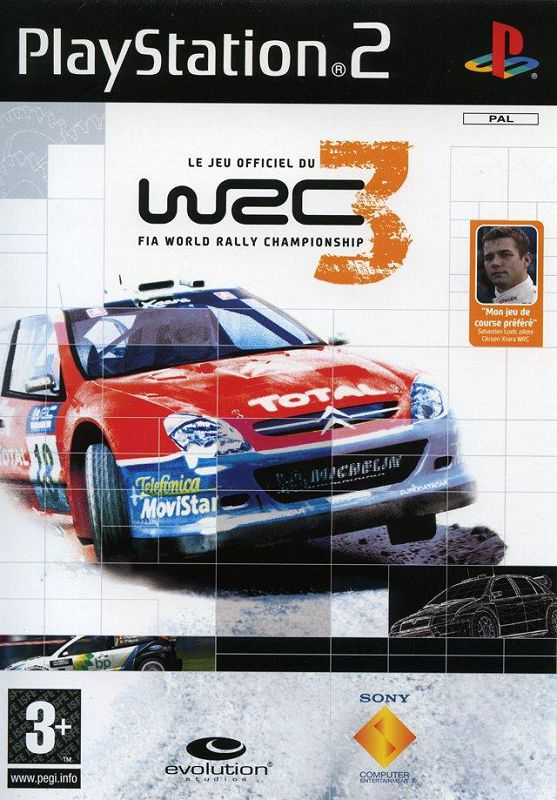 Game modes are Quick Race, Time Trial, and WRC. In the last mode (WRC), the player may enter a simple race or championship either with solo or multiplayer settings. It is also possible to test cars. Gameplay is almost the same of the previous opus, WRC II Extreme.