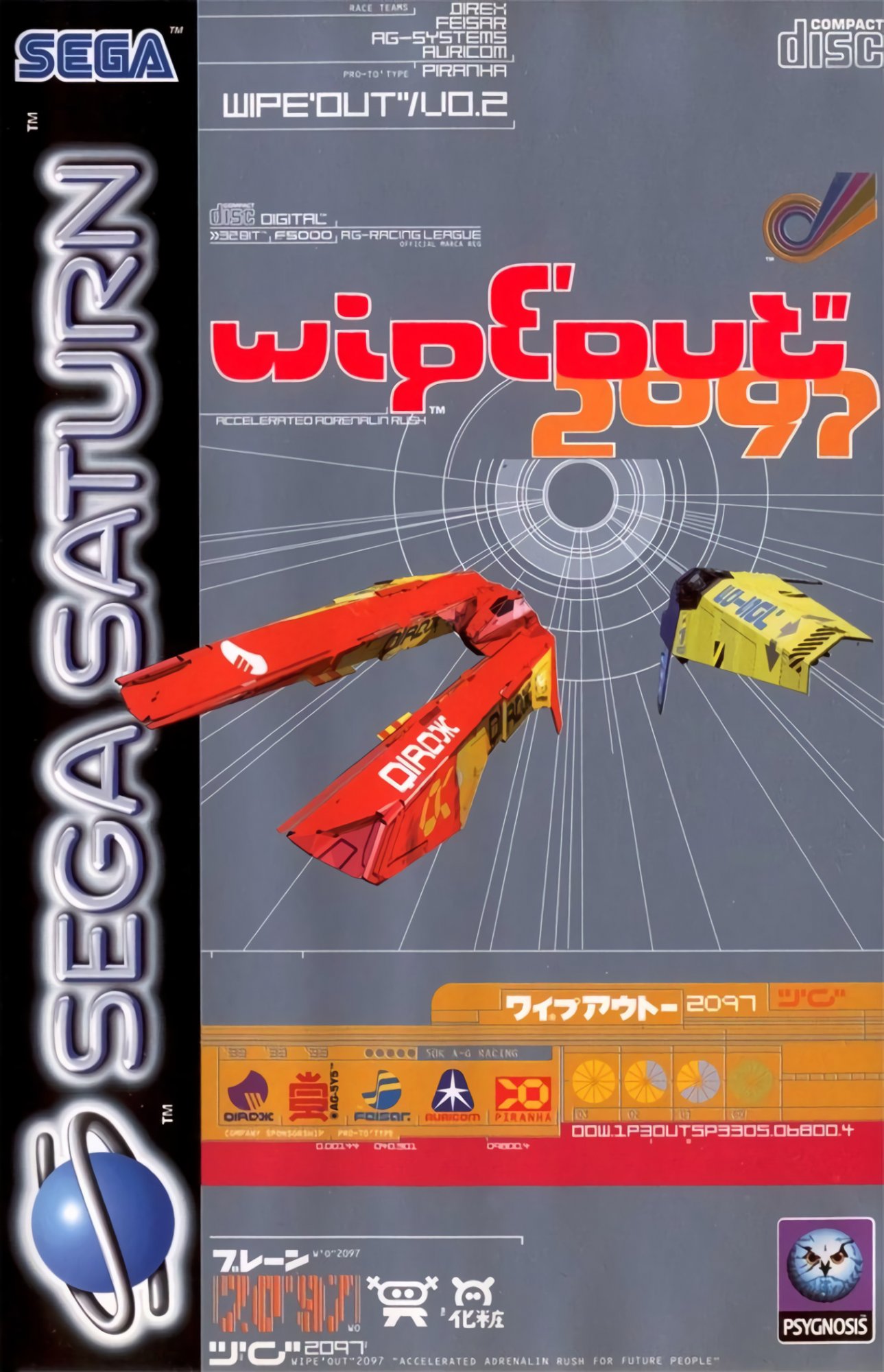 By GambierBae : Tuesday at 08:40 AM
WipEout XL is set in the year 2097, around four decades after its predecessor. Instead of the F3600 anti-gravity racing competition, the game features an even faster and more dangerous tournament: the F5000 AG league. The gameplay system is similar to that of the previous game: players race against each other or computer in high-speed futuristic environments, liberally picking up weapons scattered around the stages and using them against the opponents to finish the race in the highest position.

Each vehicle is provided with a shield; once this shield is breached (by weapons or other kinds of damage), the craft explodes. As in the first game, the vehicles move at very high speeds. The game's four difficulty levels are used to crank the speed up and down, with the highest setting corresponding to the highest speed. In addition to the main championship mode, there are also challenge modes, winning in which rewards the player with faster game settings, new tracks, and new vehicles.