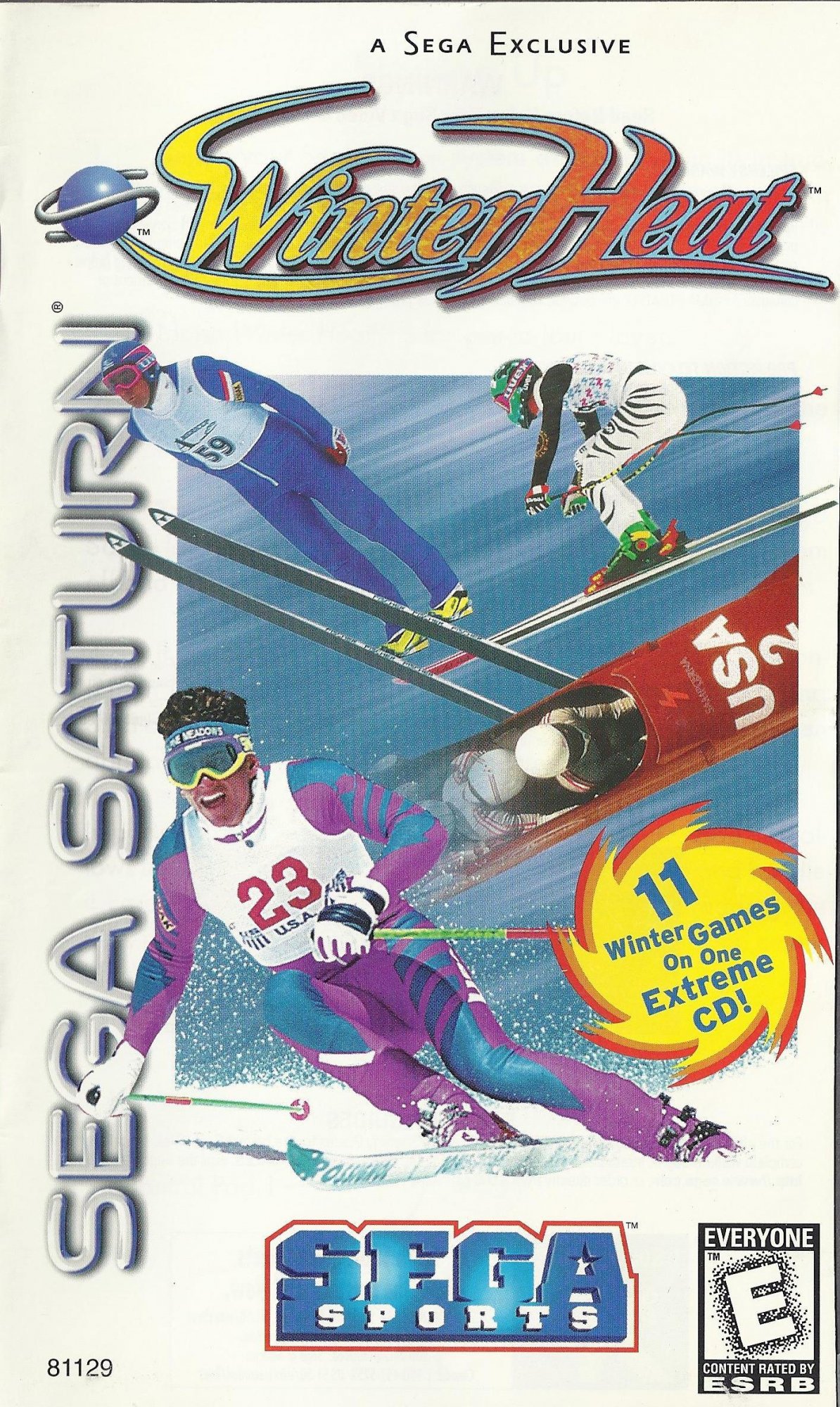 The game is a typical Winter-sports game, in the line of those released by Epyx but with a more arcade feel.