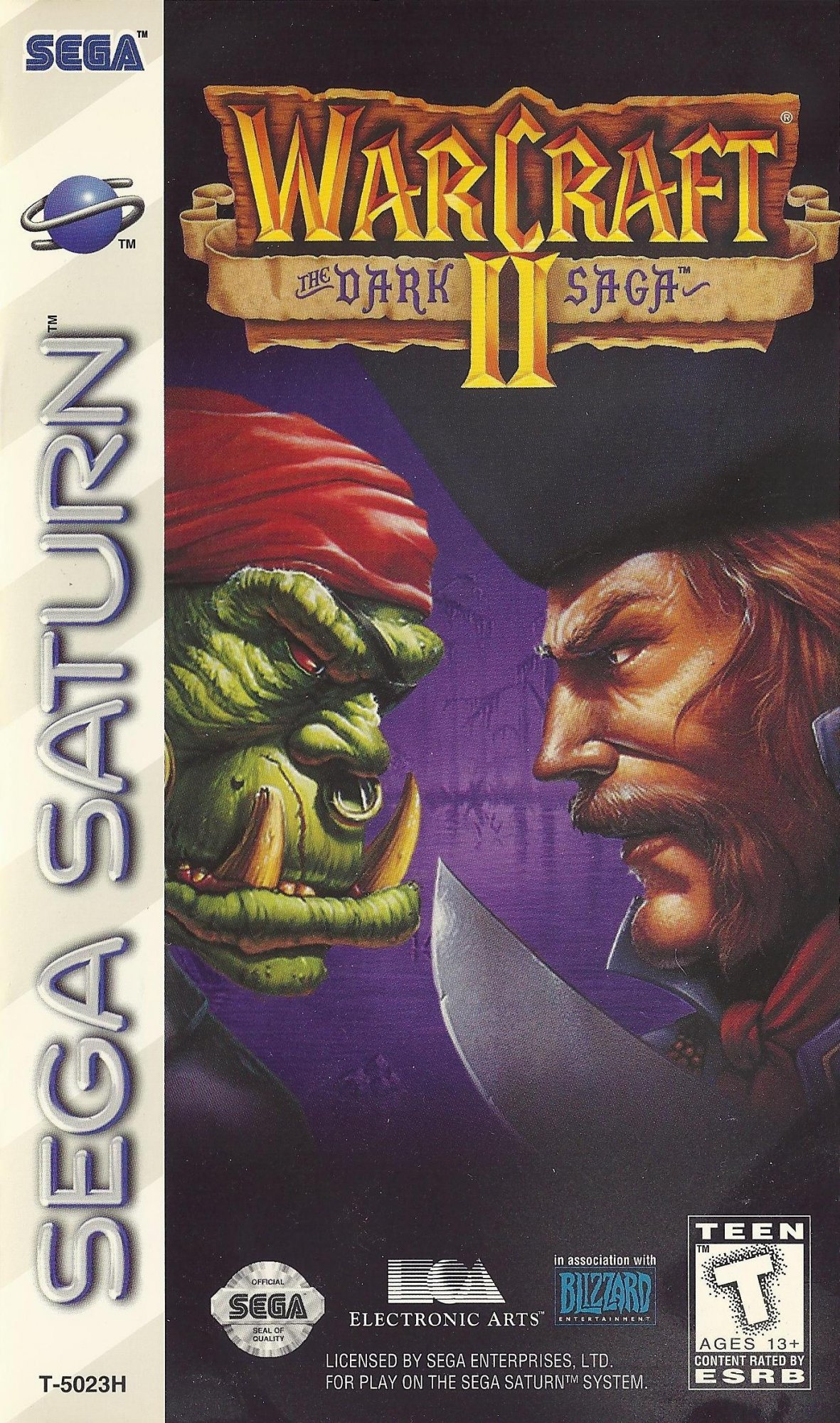 By GambierBae : September 3
This port of Warcraft II includes all the missions from Warcraft II: Tides of Darkness and its expansion pack, Beyond the Dark Portal, into one package.

New features for the console release include an auto-build option, where the player can set a queue of units to be produced and the ability to select sixteen units at a time instead of the PC's nine.