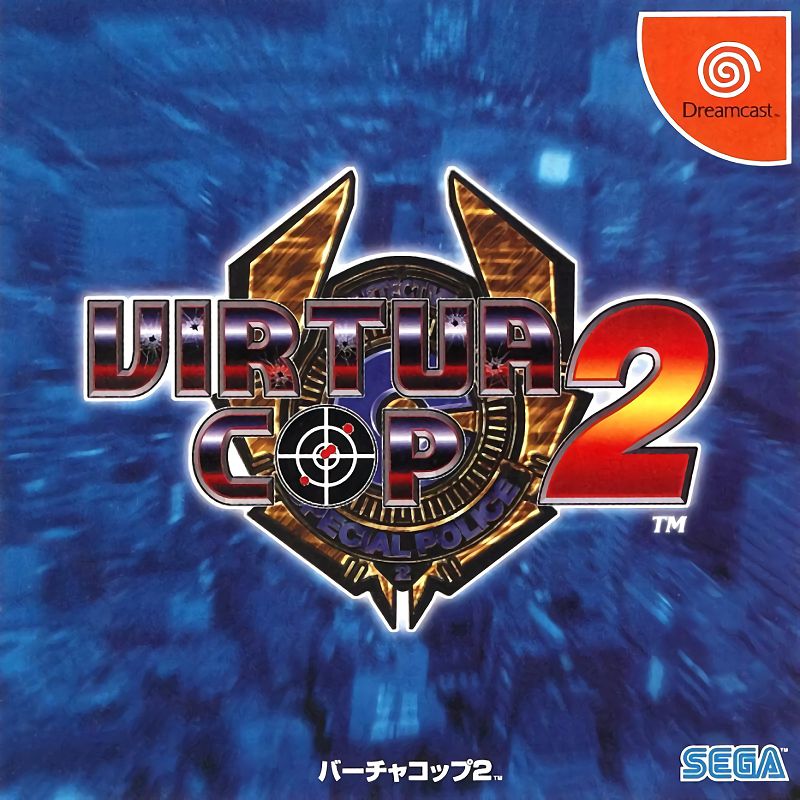 By GambierBae : May 3, 2019
Virtua Cop 2 is a light gun rail shooter like its predecessor Virtua Cop. The player assumes the role of a police officer and is sent after criminals, from subways and a bank to aboard helicopters.

It follows the same gameplay pattern of its predecessor and is played from a first person perspective. The game moves the player automatically, although the player can find hiding places to shoot from a safe angle. The main task is to aim and fire the cop’s weapon so as to take out the bad guys for points. Avoid the innocents, as shooting them costs the player points. The enemies have tougher firepower than in the original and the game can be played solo or with a friend.

This game is only compatible with the Demul emulator.