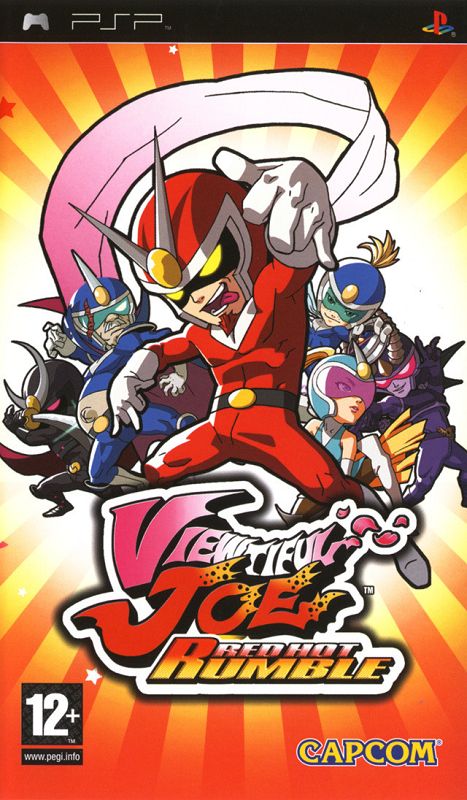 This game is different from the previous incarnations, whereas this one takes its gameplay from the Super Smash Bros. series. The game features the main heroes, Joe, Capt. Blue and Silvia, along with many others as well as a group of villains fighting each other in a series of battles in multiple environments, such as a construction site, a warehouse and a wrestling ring to name a few.

The story has Captain Blue getting ready to shoot a new movie, but has trouble deciding who will be the lead character, so he sets up a tournament of the heroes to determine it. The player takes control of one of the three heroes, battling a set of enemies, each stage having their own set objectives to complete in order to advance. There is also a party mode that can support up to four-different players in an all out brawl. Players can collect "VFX Orbs" throughout the fight, collecting enough will allow the player to use a VFX power on the opponent(s).

The PSP port is virtually the same same, but with added content exclusive to it, a single player Trial Mode, where the player competes in a series of mini-games, the ability to play as Dante from the Devil May Cry series and a game sharing feature that lets players play wirelessly using Ad-Hoc and play certain stages using only one disc.