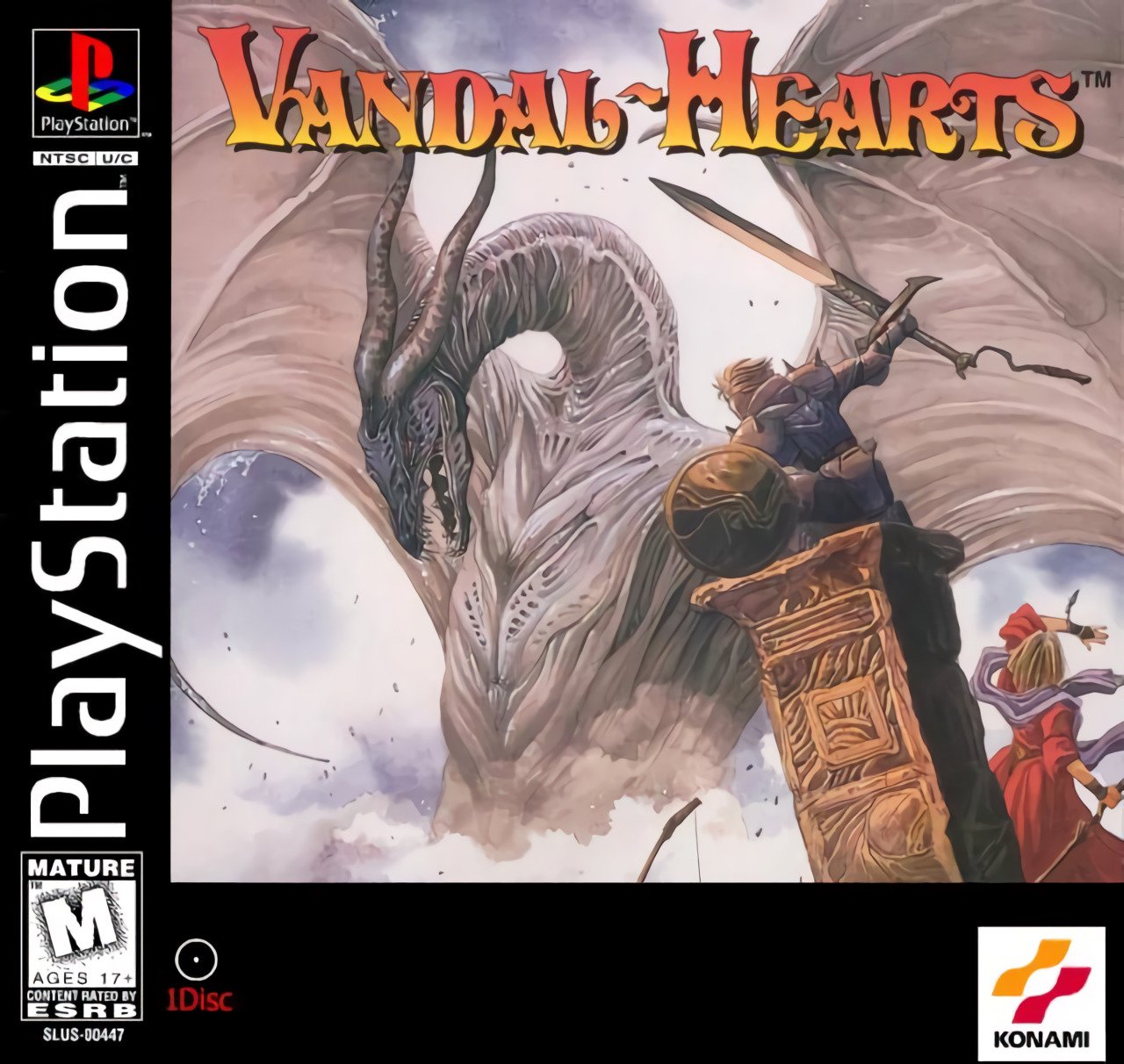 By Anonymous0 : October 16, 2020
Vandal Hearts is a turn-based strategy RPG. It follows a fixed plot-line with set battles, focusing more on strategic elements than adventure elements.