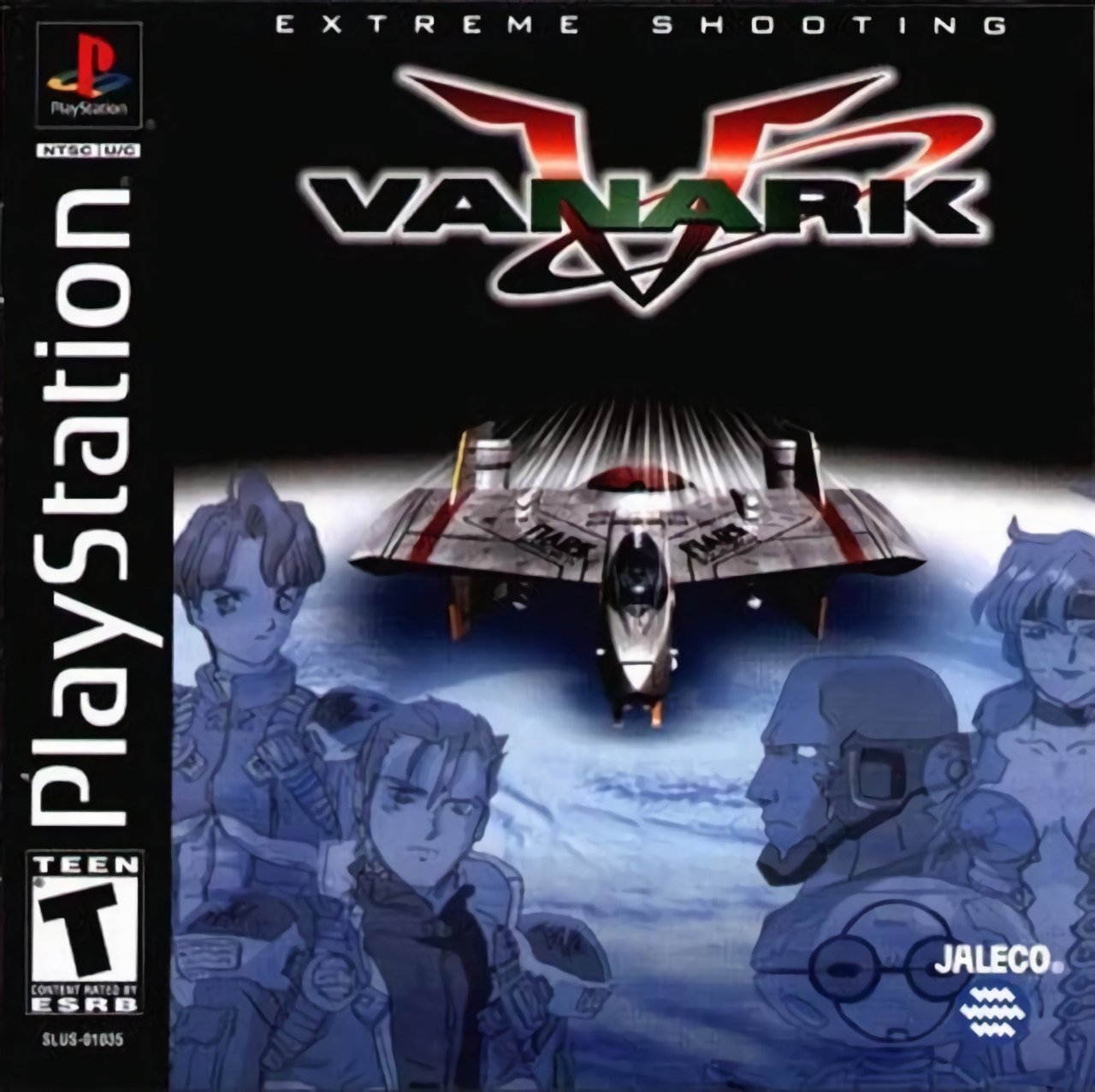 Evil alien forces threaten Mars with their deadly "Zero Field". Its now up to you to join the forces of the Vanark troopers and save the day before its too late.

Vanark is a 3D action game which plays mostly as a rail-shooter. You fly aboard your state-of-the-art Vanark fighter in a fixed path on several missions controlling your guns and missiles and trying to defeat all the waves of enemy ships and creatures that try to come at you. Every now and then you also get to play free-flight stages in deep space where you have full control of your ship, turning the game into a more traditional 3rd-person space sim.

Additionally, between each stage you get to roam freely aboard your carrier ship using 3D characters over pre-rendered backgrounds. In these sequences you'll get to chat with fellow pilots and move the plot along, which includes triggering cut-scenes as well solving mini-games such as disarming a saboteur's bomb and other similar activities.

Work well with EPSXE 2.0.5.
akumasan reacted to this