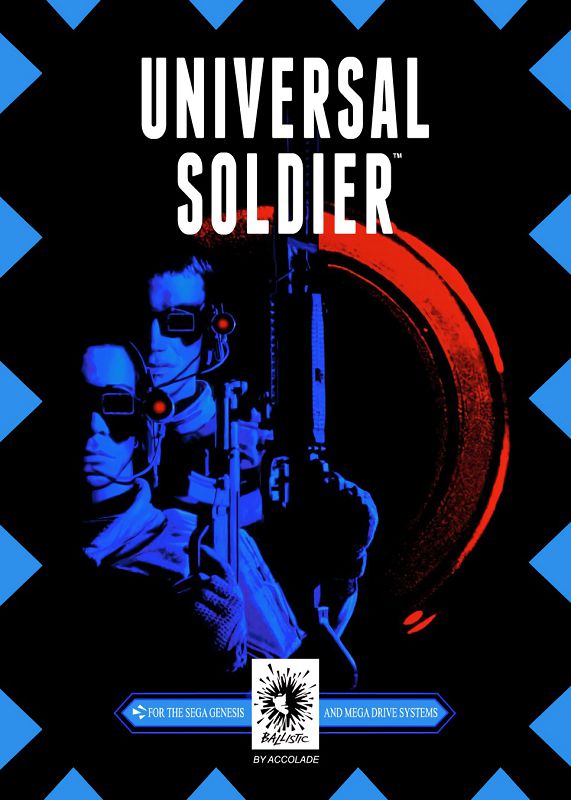 By TompouceGabriel : July 9, 2019
Universal Soldier is the licensed video game based on the 1992 movie starring Jean-Claude Van Damme. You control Van Damme's character as he turns against his platoon and attempts to bring down the corrupt government organization that created him.

This game is a heavily modified port of Turrican II with different player and enemy sprites and cut scenes removed in order to tie it in to the Universal Soldier movie.

Thanks to Kana for this translation.