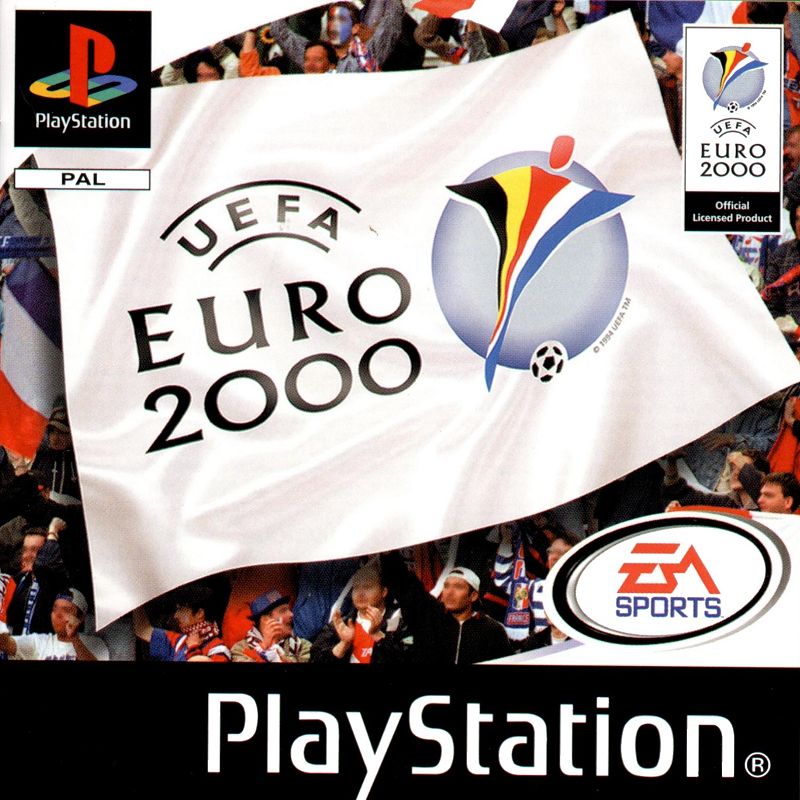 By TompouceGabriel : April 13, 2016
This is a specially released FIFA football game that coincided with the Euro 2000 European Cup. You can take charge of a team and playall the qualifying phases for the cup or play for the cup itself.

If you love football then you'll know the score. The stadium is packed to capacity and expectation is rising. The national anthems have played and teams are in position and there, at last, the referee's whistle blows. Kick off to Euro 2000.

Experience, no, live and breath all the drama and excitement of one of the world's most passionate competitions. You can choose your team's nationality, choose your squad, select tactics, control training schedules and even organise some practise games for your reserves. Never before have you been offered such a degree of management and never before has a game reflected the real thing so well. Even each national side, with their own playing styles, are mirrored perfectly in their virtual incarnations.

Euro 2000. More fun than kicking a ball around.