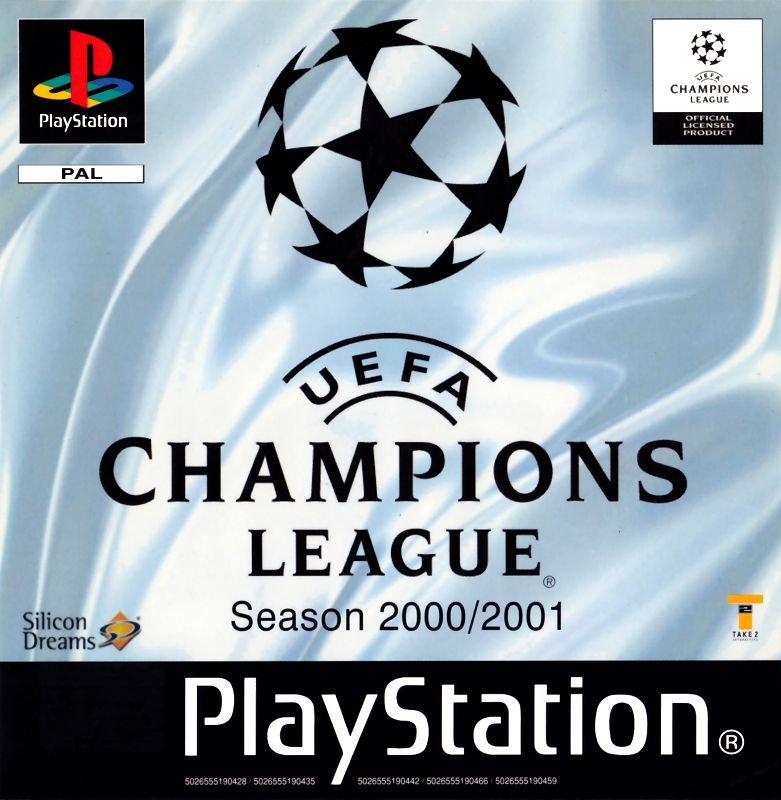 By Nanoman6666 : February 15
UEFA Champions League Season 2000/2001 is a soccer game with an official UEFA license for the 2000/2001 season. It includes all the 32 official teams of that season, plus all champions since the sixties and some custom for more than eighty teams total. Game modes include Training, Quick Match, And a variety of cups and championships with the available teams. Interesting options in the game is to have teams play of earlier incarnations of themselves or arrange a cup between all UEFA Champions League winners.