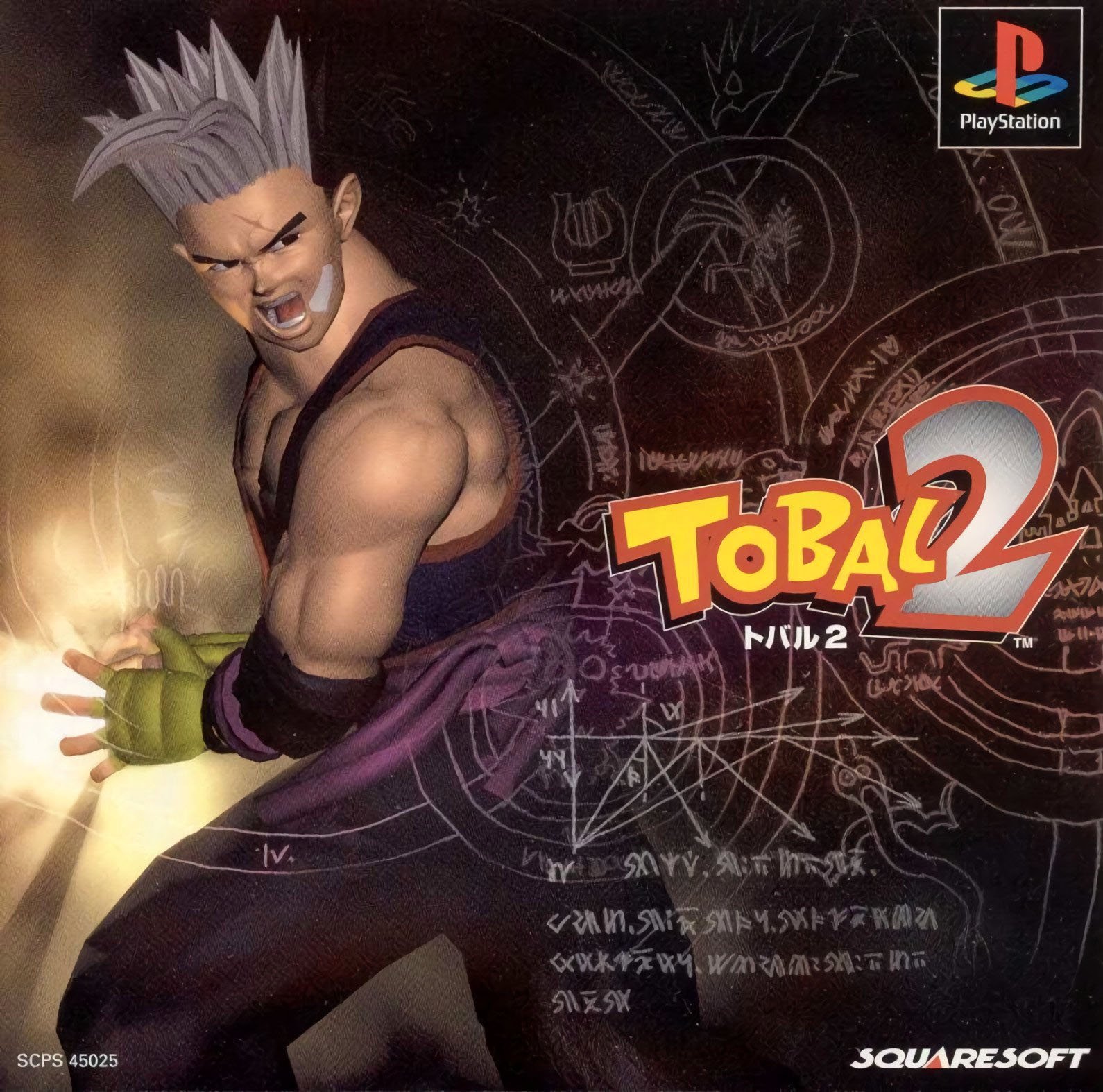 By GambierBae : Tuesday at 06:51 PM
Tobal 2 is a sequel to Tobal Nr. 1. Like its predecessor, it is a fighting game with an additional Quest Mode, which has been expanded and added new features in this sequel.

The basic fighting gameplay is the same as in the first game, utilizing free movement in a 3D environment (provided the player character is facing the opponent) with high, medium, and low punches and kicks, as well as the trademark grappling and throwing moves. An unblockable fireball attack has been added in this installment.

The Quest Mode has undergone a significant expansion, including role-playing elements. In addition to the dungeons featured in the first game, the sequel adds an explorable town, where the main character can eat, rest, and buy supplies. An experience system has also been added. Consuming food and potions will have an effect on the character's attack and defense power. Individual attacks and body parts can be increased in strength as well.