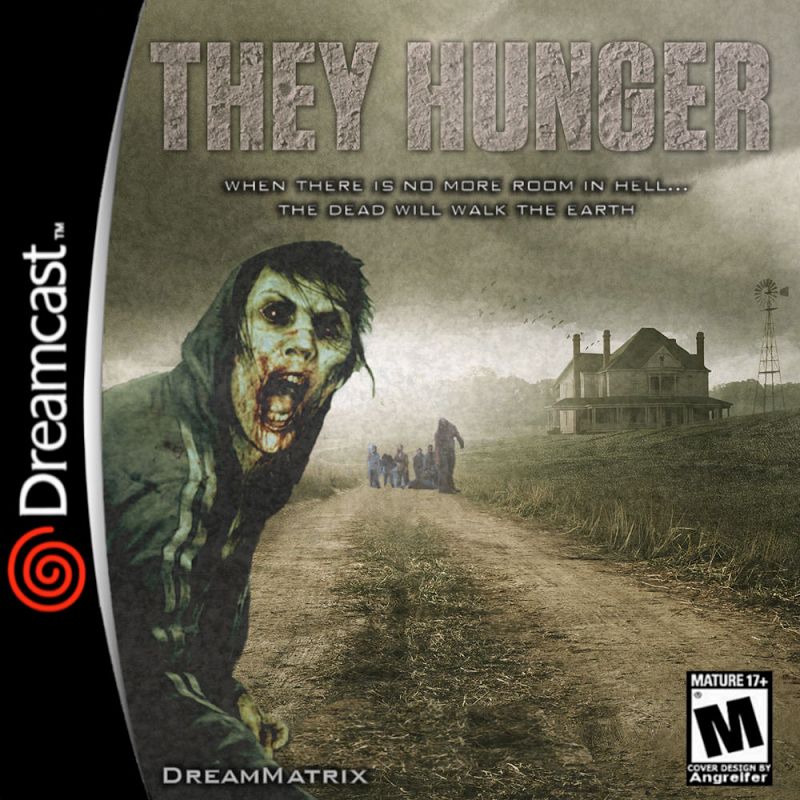 They Hunger is a single player horror-based mod of Half-Life. It was released by Neil Manke's Black Widow Games in three episodes.

In the first episode, the player takes the role of a troubled writer who has gone to a country retreat to work on his next masterpiece. However, the player soon hears news over the radio of 'strange atmospheric phenomena', and his car crashes into a lake after being struck by a lightning bolt. Severely wounded and armed only with a recharging flashlight, the player moves out to find help.

Originaly Cantstraferight did the port in the early stages of only episode 1 some years ago, but had abandoned the project in 2008. Dreammatrix picked up the flag in 2010 and after 4 internal betas, it is here for you to finaly enjoy They Hunger on a console for the first time!