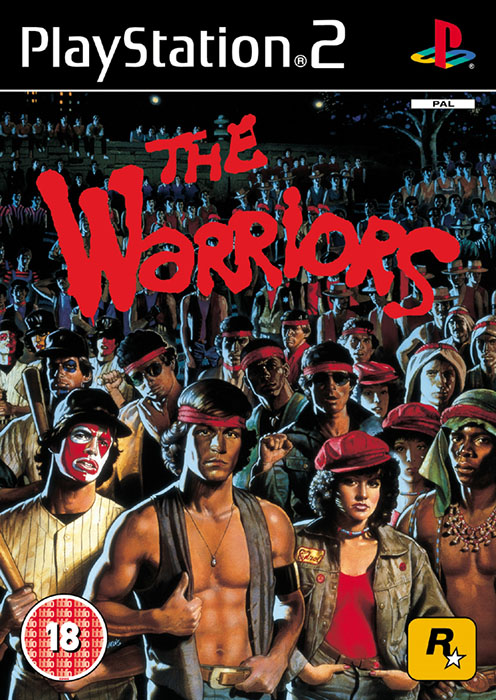 The Warriors is based on the 1979 gang film of the same name. In the game, you'll play as the leader of a gang that is struggling to regain control of the streets of New York. You must lead a team of up to eight other gang members and fight rival gangs in locations across New York. The combat system incorporates combos, a rage mode, and trash-talking snap attacks. The game material extends beyond the movie, drawing upon the book on which the movie is based.
takkini, Ayman Goumri, lilflipjimmy@yahoo.ca and 4 others reacted to this