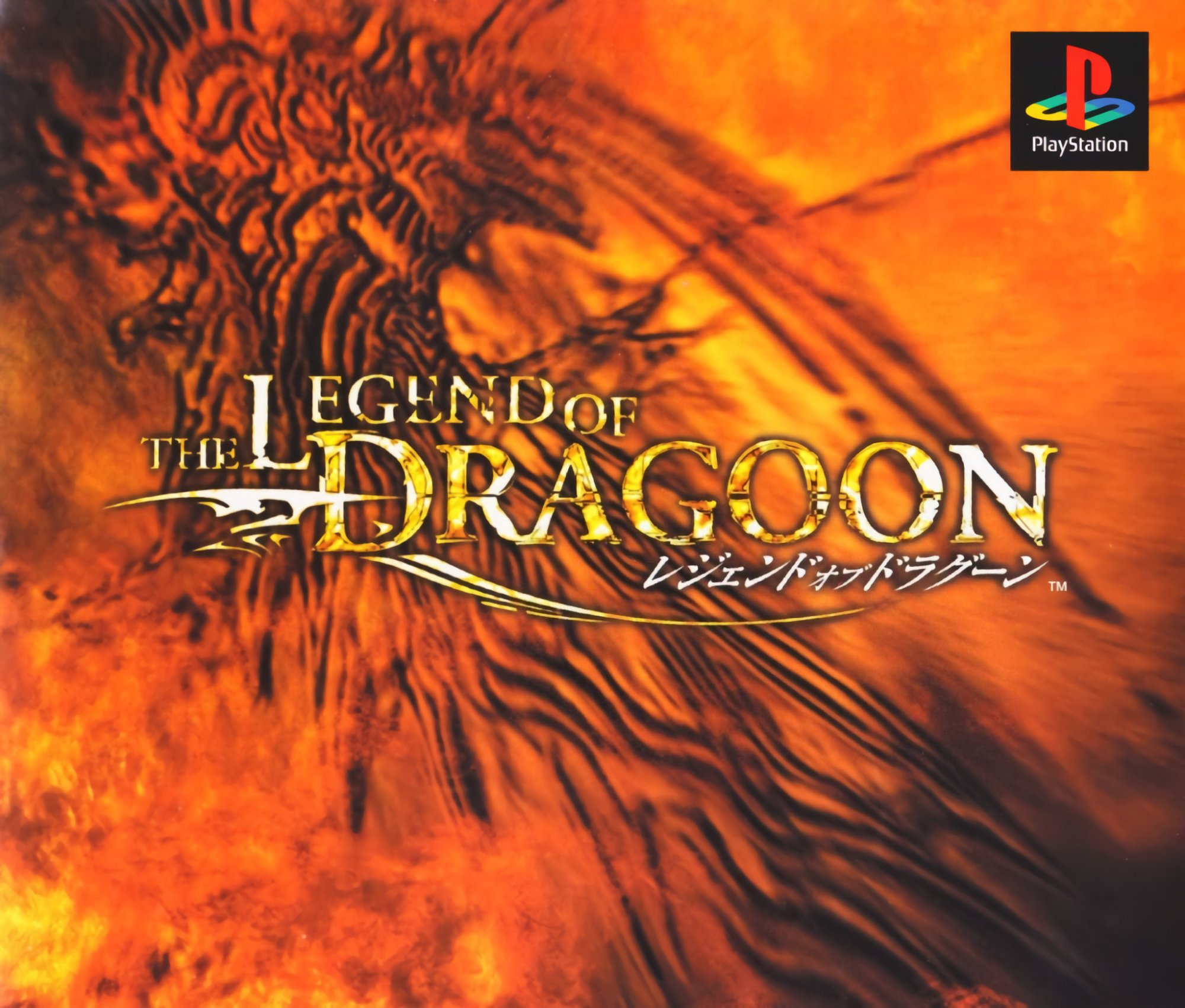 By GambierBae : September 11
Dart, a brave and loyal warrior swordsman, has sworn to avenge the death of his parents by destroying the mysterious black monster. For unknown reasons, the Sandora Empire burns down his village and imprisons his childhood friend, Shana. Straight away Dart sets out on a journey to rescue her, but Shana's kidnapping is merely the tip of the iceberg of a much grander, more sinister plot about ancient spiritual powers and the destruction of the human race.