The King of Fighters : Maximum Impact 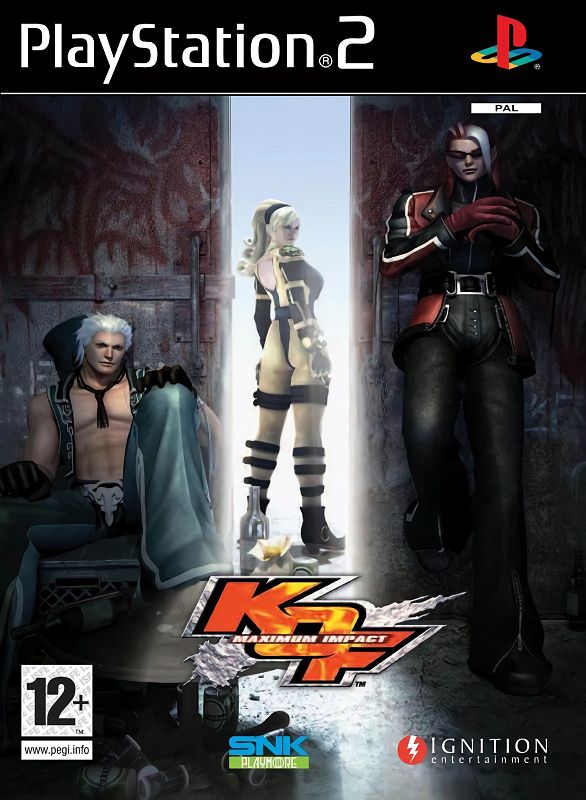 The Addis gang, which has long controlled Southtown, has been struck a major blow. Their leader, Fate, has been killed by Duke, leader of the newfound Mephistopheles gang. The subsequent warfare between the two gangs has decimated Southtown. In the midst of all this chaos, a new fighting tournament has begun, with claims that it is being sponsored by the Metatron Foundation charity. Twenty fighters step up to the challenge.

- Story Mode - Choose a fighter and guide them through a series of fights in the tournament.
- Versus Mode - Face off against an opponent in a 1-vs-1 or 3-vs-3 team match.
- Mission Mode - Go through a series of missions with unique setups and goals in an attempt to unlock additional game features.
- Time Attack Mode - Face the clock as you race to defeat a string of opponents.

Thanks to [John] for this translation into French.
DomeTaxi995 and NaoKoSinX reacted to this