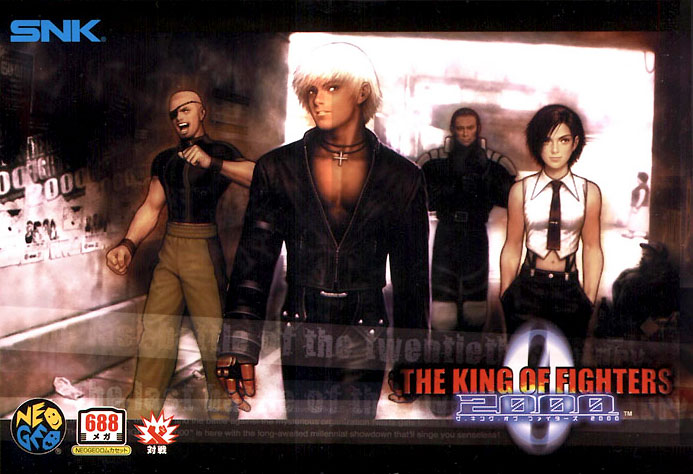 The King of Fighters 2000 features a roster of 34 fighters plus 2 unlockable boss characters. The four-man teams and the striker system introduced during the previous year return in this year's tournament, with the striker system itself receiving significant improvement. One change in particular is the "alternate" striker system, where every fighter in the game now has another character linked to him or her that may be chosen instead of the normal character for striking purposes. For example, one may elect to use Iori Yagami's alternate striker instead of using Iori himself; in his case, the player could elect to choose and use his old teammates Mature and Vice for striker duty instead. Some characters also have hidden "maniac" striker with strange (but potentially useful) abilities.