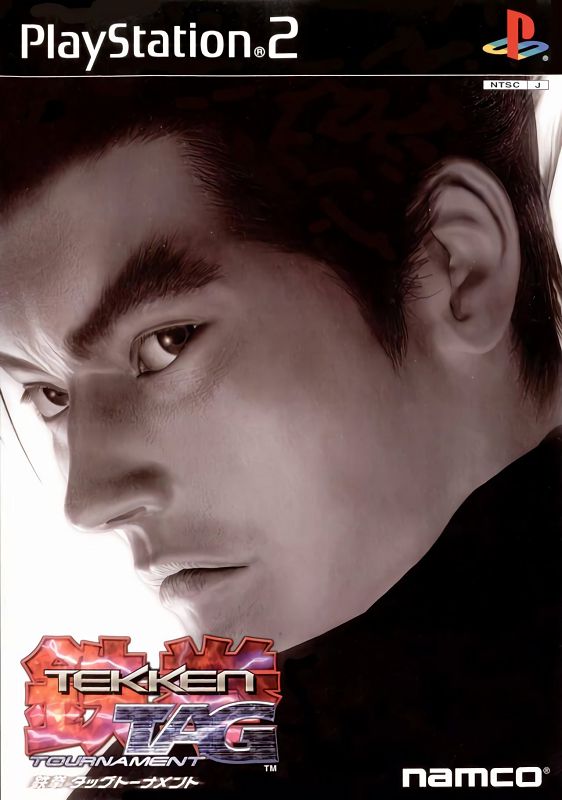 In this, the fourth Tekken game in the series, and the first for the Playstation 2, you can duel it out with all your favourite characters from past Tekken games with the new tag feature (as the title suggests). You simply choose two characters to battle with, and during the fight you can swap the characters on screen (much like tag team wrestling).

Twenty fighters from the Tekken series return in Tekken Tag Tournament. The game offers two-on-two tag-team matches for up to four players, but it also includes single-player one-on-one, time attack, and survival modes. You can even play Tekken Bowling, a minigame in which the fighters use only a ball to strike down Heihachi-headed pins. Although based on the arcade game, the console version of Tekken Tag Tournament features revamped graphics, more moves, and new modes.