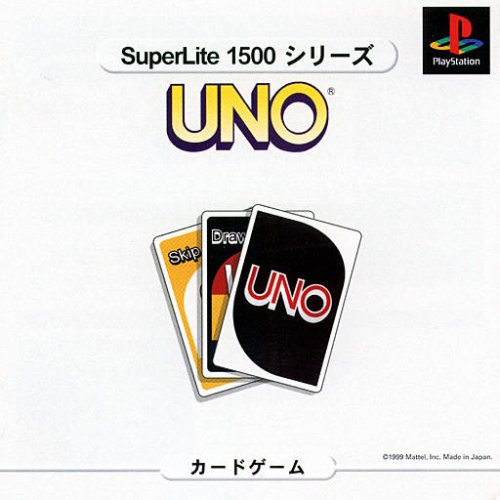 By Tanuki78 : Tuesday at 04:28 PM
Appeared in the PlayStation is the world's most popular card game
Is possible to play a variety of (Story Mode) Advanced mode from normal UNO
Selection of up to six characters from the character of 11 species, there is a thinking game of every each character.
Name all 11 luxury actors Takeshi Kusao, Ryutaro Okiayu, such as uniform Improvement Committee.
Strongly linked to expansion and promotion such as TV advertising UNO Card Game Mattel

This game works with Mednafen emulator.