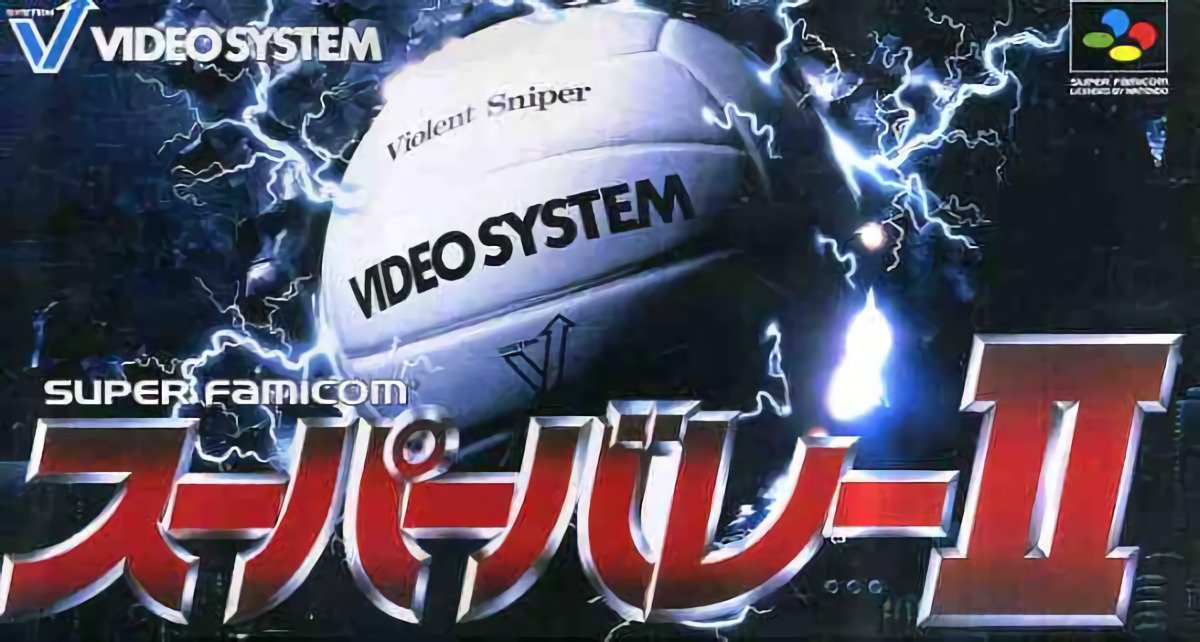 By GambierBae : May 3
Hyper V-Ball is a volleyball simulation based on the 1991 arcade game Power Spikes. All action is seen from a side-view perspective, meaning it is only possible to move players to the left or right. The player can choose between three different leagues: Men's League, Woman's League and Hyper League, which is a league for robots. Two buttons are used to control the ball, one for normal actions and one for Hyper Plays, special attacks that can only be learned and used in the Hyper League. How a player will block or attack depends on the ball's speed and the players position. Team members who aren't under the player's direct control will also act on their own by positioning themselves or preparing spikes. They will, however, not block spikes on their own but it is possible to let players not under direct control block spikes by pressing one of the action buttons at the right moment.