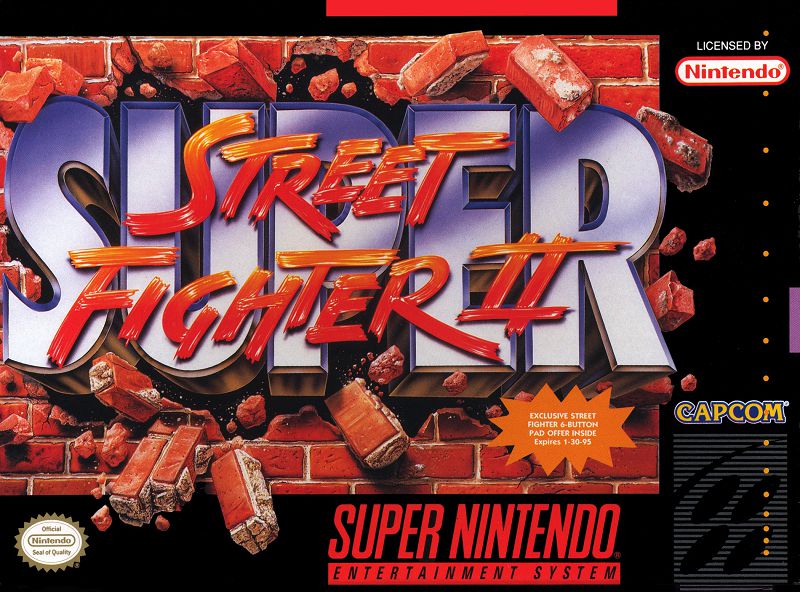 Super Street Fighter II is a sequel to Street Fighter II Turbo and Street Fighter II Championship. The game features four new characters and stages, making a total of sixteen playable. It also features many multiplayer modes in addition to the single player mode. Among those is the returning elimination group battle, where players compete for the title of the champion, and Point Battle, where the person with the most points wins. Newer modes include an eight-man double elimination tournament and a Challenge mode, where players attempt to get the most points on a CPU opponent or beat them as fast as possible, trying to surpass records.
NaoKoSinX reacted to this