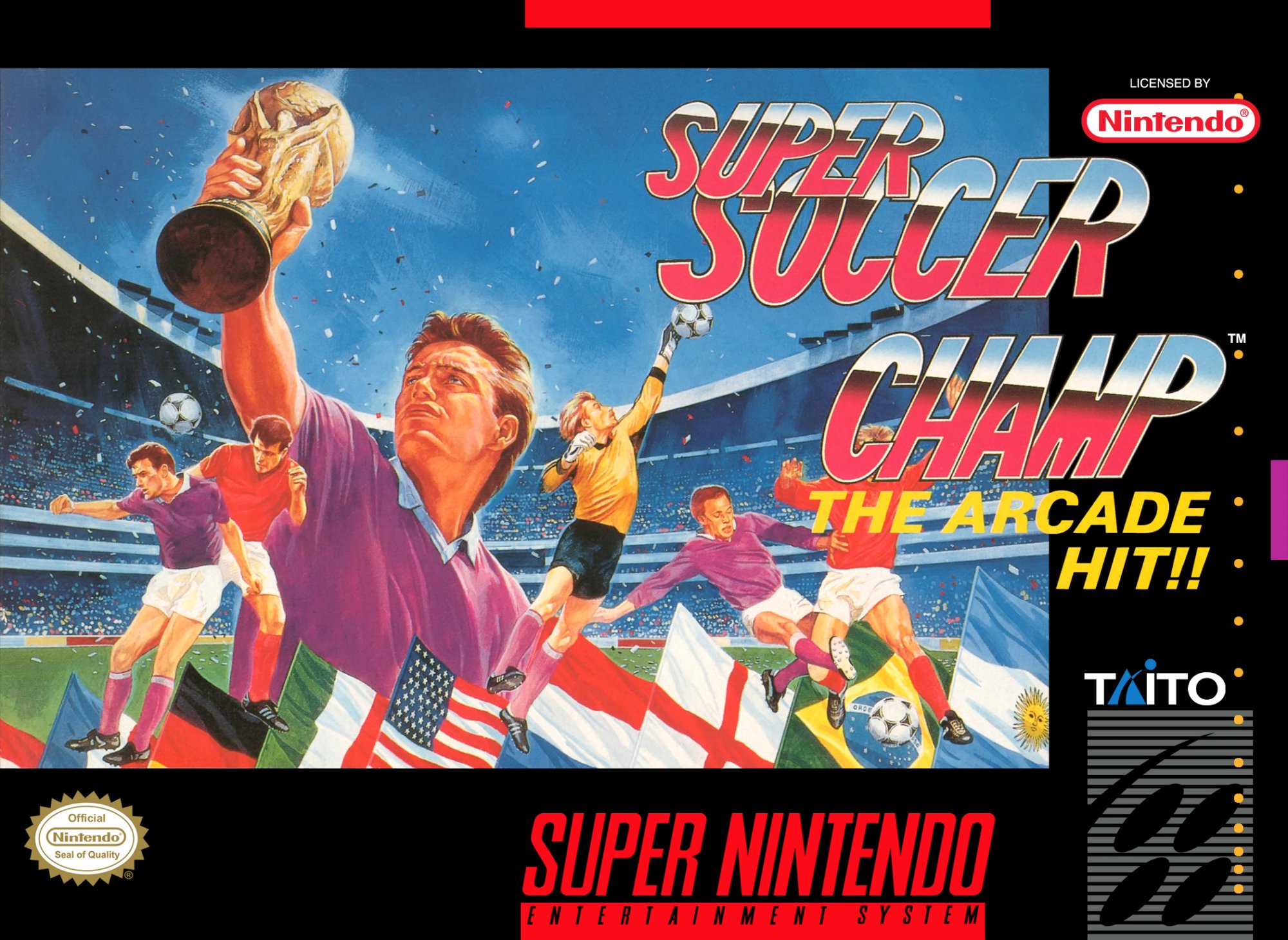 By RomStation : November 5, 2010
A soccer game that scrolls horizontally at a slight angle, and uses a close-up zoom effect after a player scores. Only a small area of the pitch is on screen at a time, but there is a scanner to show the whole pitch.

Although the game has a referee, he often loses attention, and these moments give you a chance to foul, punch or side-swipe opposition players. One and two player options are included.

A version of the game was released to coincide with the 1992 European Championships titled Euro Champ '92. While the game is mainly the same, it focused only on European teams (additional ones were added to the ones that appear in this game) and also changes the way a super shot is performed.