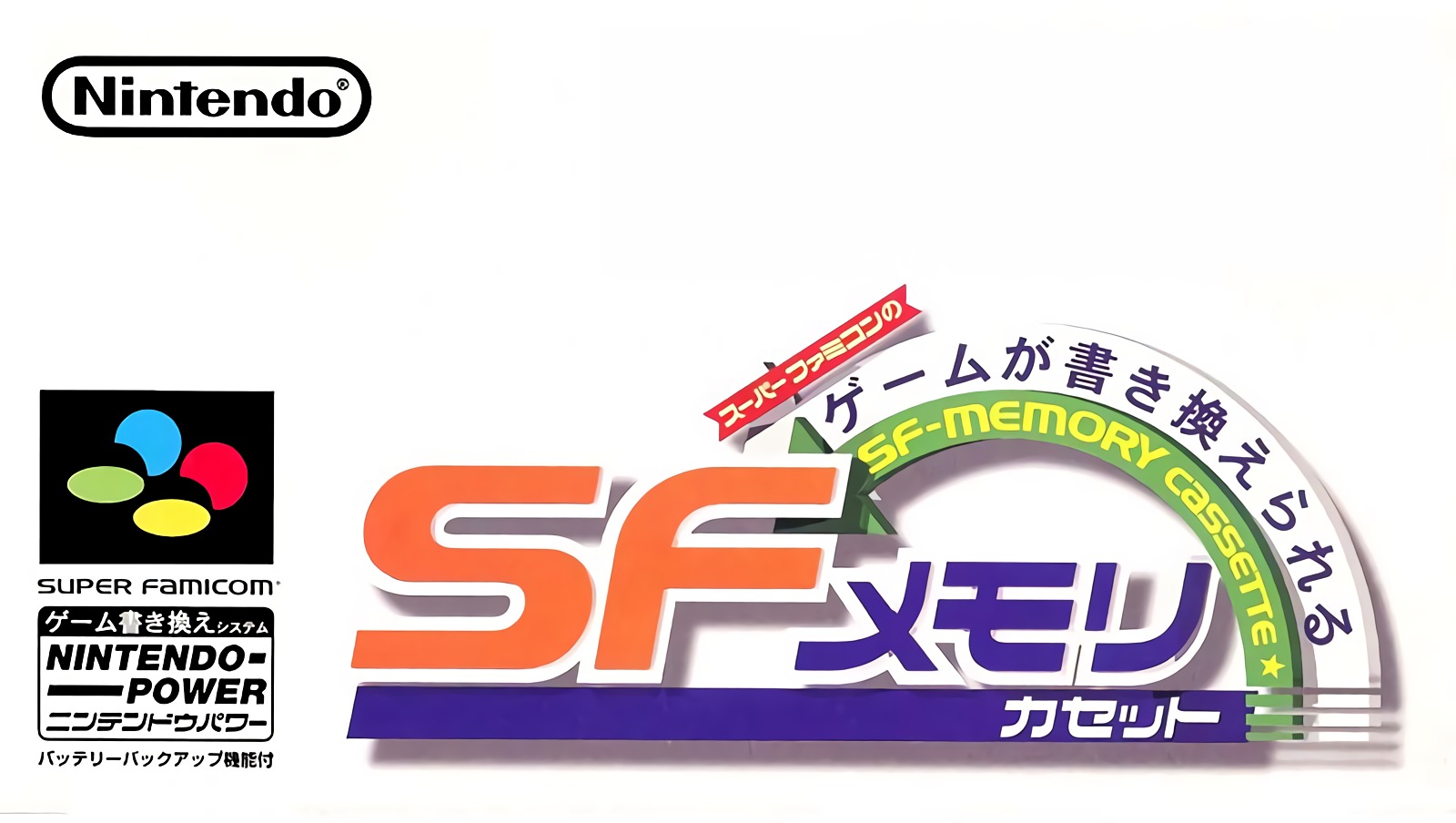 The game presents a number of scenarios with various colorful sides of army units and tanks. The player must take over facilities to produce revenue and new units and use those resources to overpower their opponent(s).