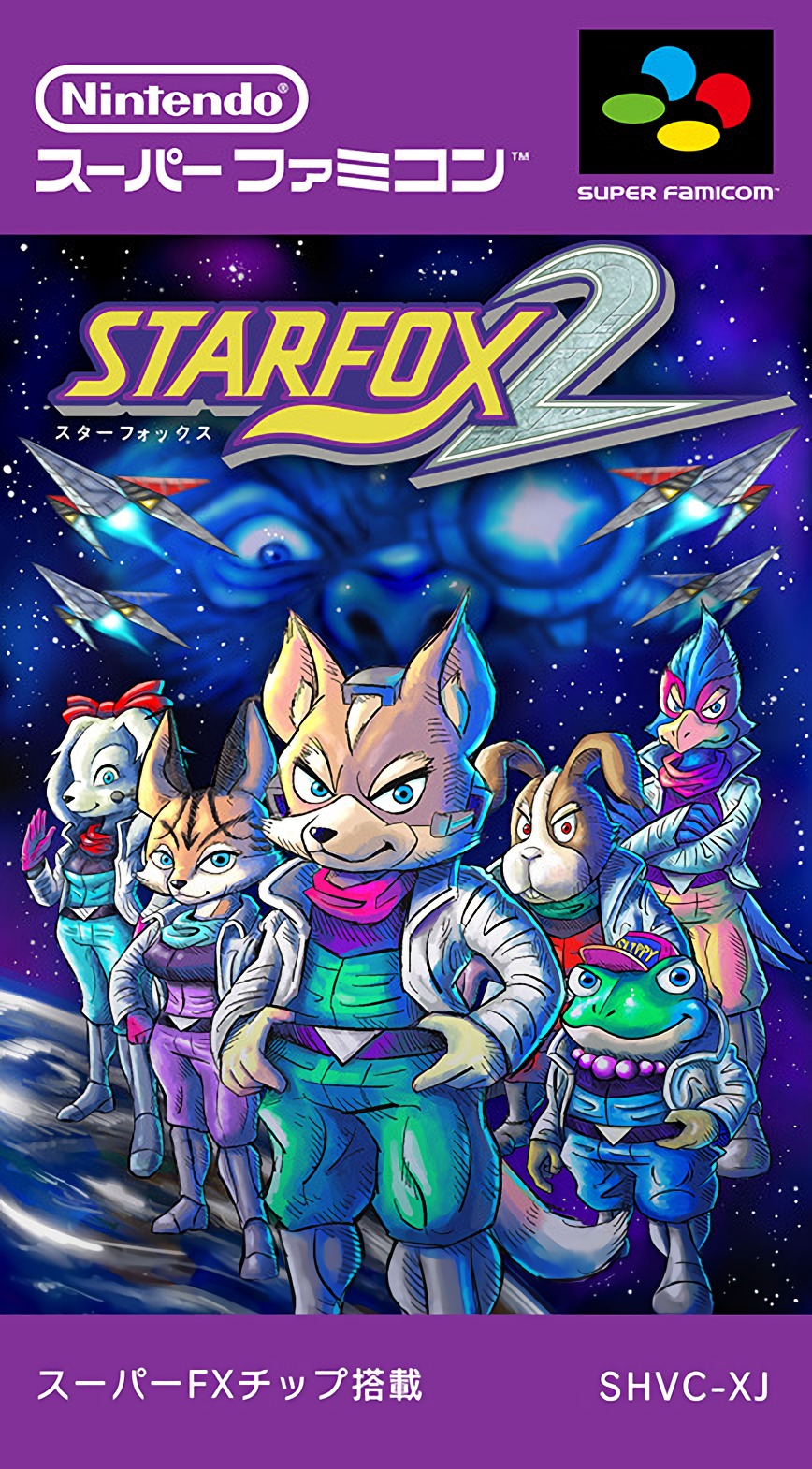 After Andross' defeat on the planet of Venom he managed to escape with his life. Though the Lylat System is in a state of peace, it will not last for long. Andross, bitter from his miserable defeat, toils to create a new invasion army. An army of fighters, carriers, bio-genetically engineered creatures, and team made up of four mercenary pilots. Andross wastes no time in rallying his invasion army and waging total war on every world of the Lylat system. Planet after planet falls under Andross' control until Corneria is the one world yet to be conquered. Just when all hope seems to be lost, the Cornerians fight back with Fox McCloud and the Star Fox team at the forefront of it all. With new ships, weapons, and allies, the ultimate fight for Corneria and all of the Lylat System begins!

Vlad10 reacted to this