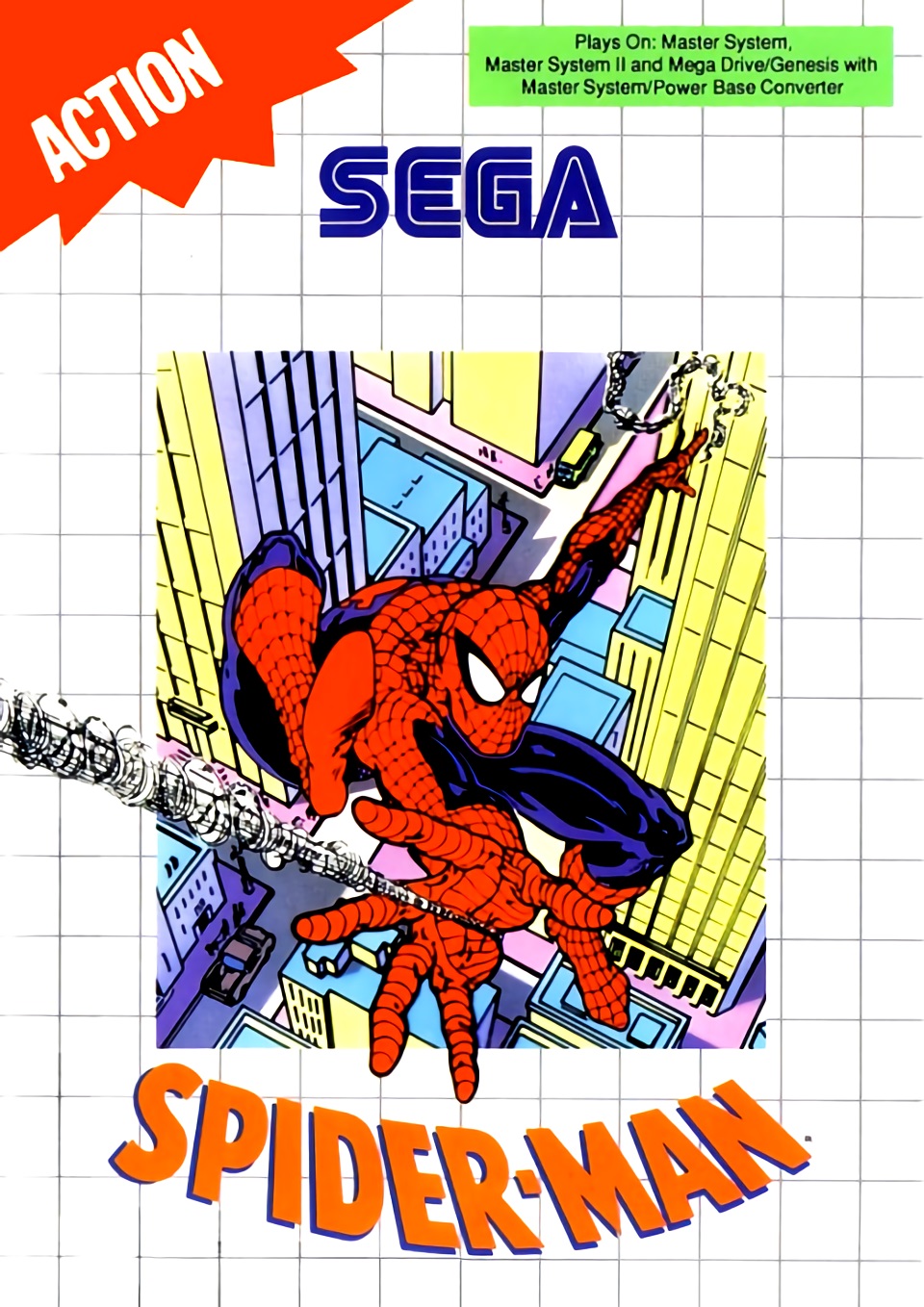 One of the biggest criminal masterminds of the city, Wilson Fisk, a.k.a. The Kingpin, has pulled off the ultimate plot. He announces to New York that a bomb has been planted somewhere around the city, and that it will detonate in 24 hours. To make matters worse, he lays the blame on Spider-Man, and now the webslinger is on his own, and on the run from the police. Spidey smells a rat, and he knows what he must do.

Spider-Man has 24 hours to find and disarm the bomb. He must also clear his name, so he takes his camera to take convincing photos for his Spider-Man hating boss, J. Jonah Jameson, and the police, to prove his innocence. Along the way, he may also run into a few of his old foes, including Dr. Octopus, Electro, The Lizard, The Sandman, The Hobgoblin, Venom and ultimately The Kingpin himself.

Spider-Man vs. The Kingpin - Gameplay - master-system