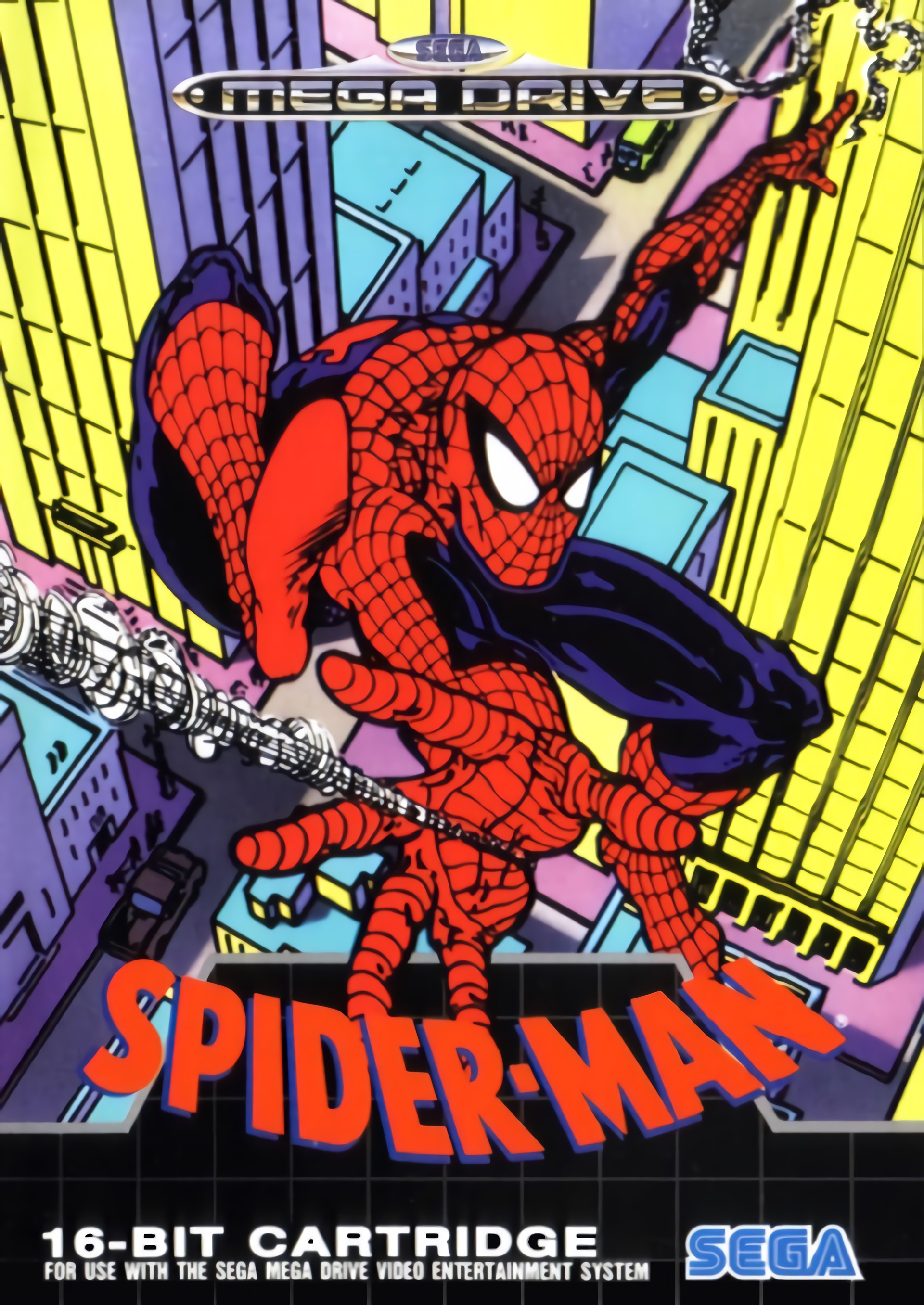 The Amazing Spider-Man vs. The Kingpin (also known as Spider-Man Vs. the Kingpin or simply Spider-Man) is a video game produced by Sega of America and developed by Technopop. It was released on the Sega Mega Drive/Genesis, Sega Master System, and Game Gear consoles; an updated version was also released for the Sega CD.

All versions of the video game are side-scrolling platform games, whereby the player controls superhero Spider-Man to battle various supervillains (Doctor Octopus, Sandman, The Lizard, Hobgoblin, Vulture, Mysterio, Electro and Venom) to obtain the keys needed to disarm a nuclear bomb that the Kingpin has not only framed Spider-Man for stealing but plans to detonate within twenty-four hours. In the middle of the game, Spider-Man's wife Mary Jane Watson is also kidnapped by Venom.