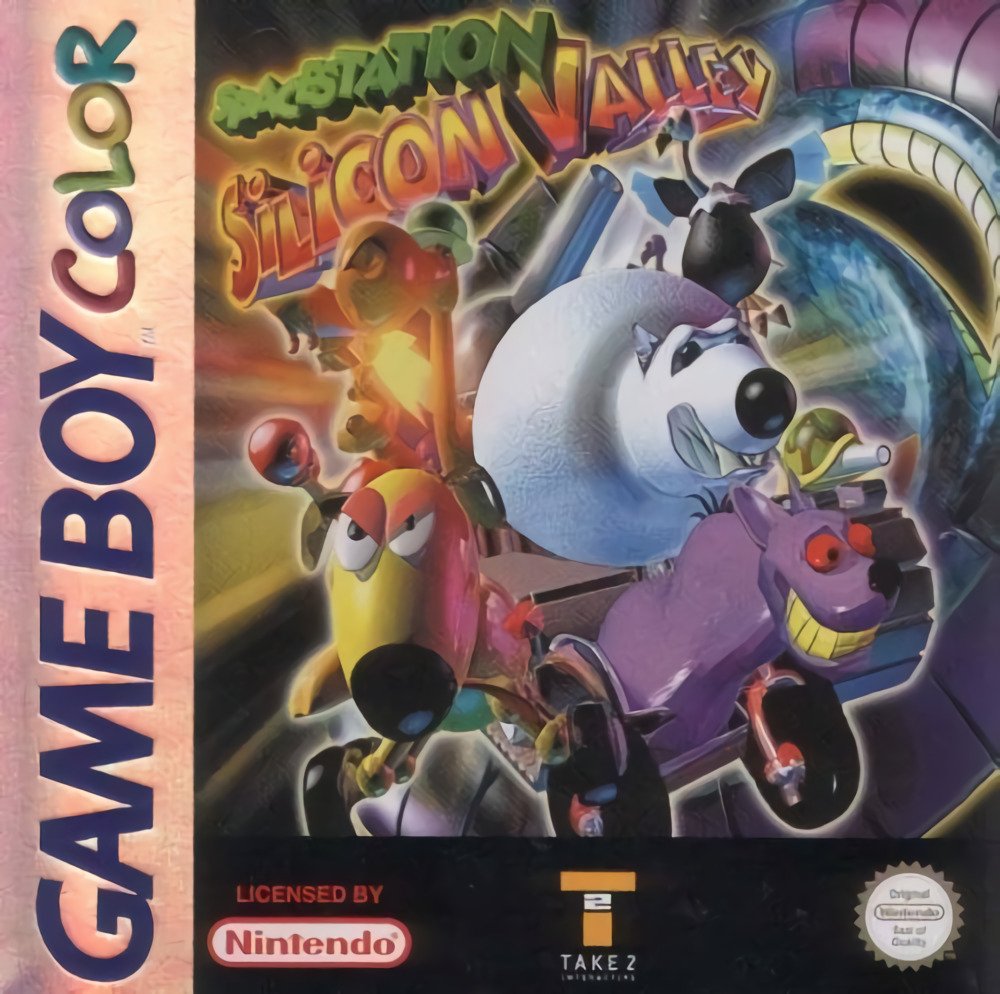 By GambierBae : September 15, 2020
Space Station Silicon Valley is a based on the Nintendo 64 game of the same name. It keeps story, gameplay mechanics and even the basic level design while translating everything into a platforming perspective shown from the side.

The story is about a space station which is populated by independent robot animals. A while ago the station vanished but now it is back on full collision course towards Earth. Of course humanity sends squads out there to end the threat, but everyone but the robot Evo gets lost. The player takes the role of Evo who has to solve 35 levels in order to save Earth.

The unique characteristic of the game is that Evo has the ability to take control over any robot animal he meets. In fact, he is required to do so because his life energy rapidly decreases when outside of a host. All those animals have different abilities which are used to solve the numerous puzzles found in the levels. There are varying goals to complete in each level which range from destroying a machine to guiding sheep to their pens.