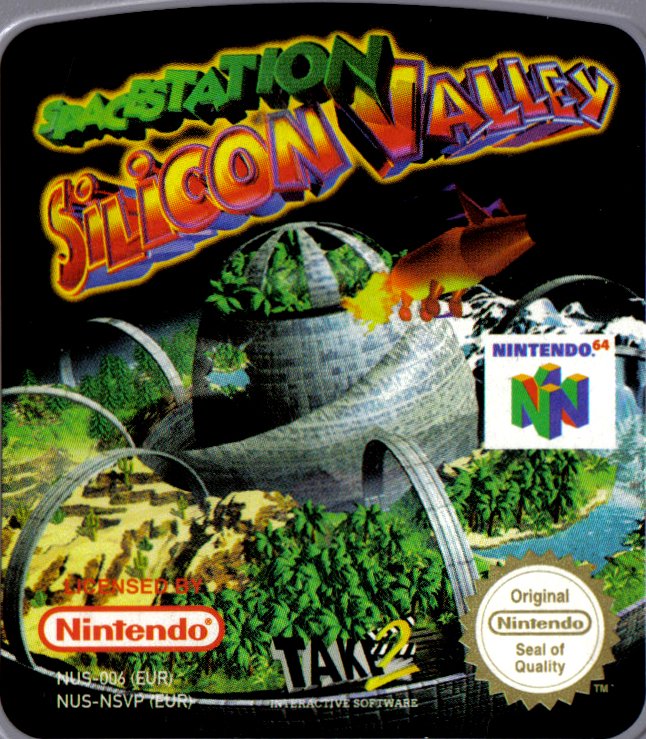 By GambierBae : September 15, 2020
Long ago, scientists created a living space station, full of animals. After its launch into space, the station vanished, never to be seen again.

When the game was ported to PlayStation some of the bugs from the Nintendo 64 version were fixed.

This is the Japanese version of Space Station Silicon Valley that was never officially released.