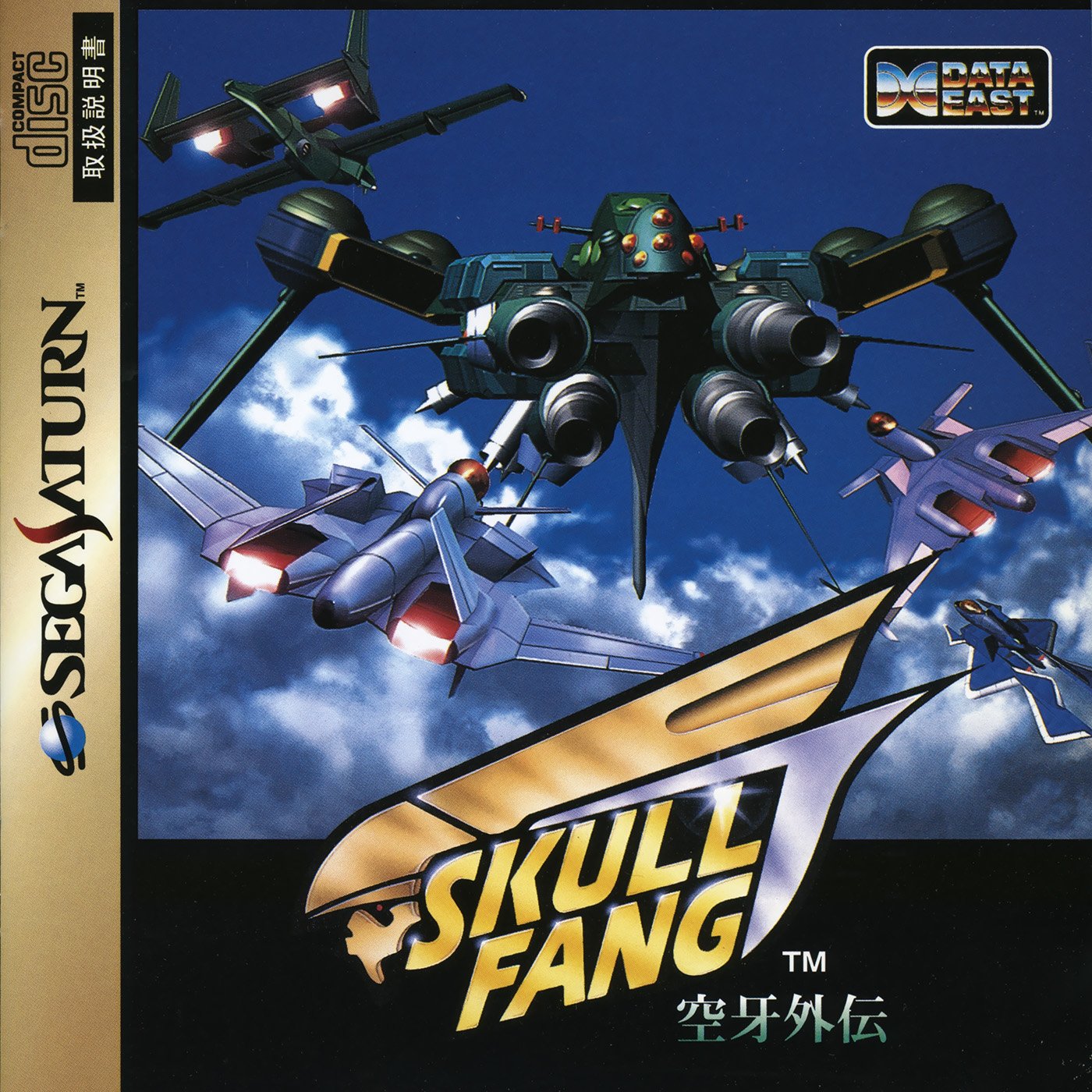 By GambierBae : June 19
Several years have passed since the events of Rohga: Armor Force in 2001, where the militant/terrorist organization Ragnarok was quelled. Though Oceania and the United States were successful in their efforts, a significant number of mechs had secretly escaped their own destruction and after several years of silence finally reappeared. The strongest of these mechs appears and begins decimating American cities at random, signifying Ragnarok's latest assault upon society itself.

During those several years however, an air force unit based on the success of Operation Vapor Trail had been assembled; known as the Skull Fang squadron, the unit was founded in case the organization ever re-appeared. Consisting of four talented pilots whose personal backgrounds and information are withheld from each other, the team is sent to deal with this latest threat and to protect the terrorist's suspected target, the squad's headquarters that houses their unit's leaders.

Players choose from one of four jets set among the flying aircraft carrier Skull Fang, as well as a pilot to fly the jet and attack the enemy's squadrons and battalions worldwide.

The weapon pick-ups include the following: Vulcan, Cluster shot, Missles and Laser gun.

Players also can pick up a weapon attachment that increases weapon strength and ability depending on the jet known as the S-Unit. The S-Unit can charge its strength and ultimately change its attack pattern when the players use the manual five-speed option whereupon reaching the jet's highest gear, the weapon will temporarily change to a homing weapon known as H-Unit mode. However, the S-Unit attachment can be removed and thus detonated once players hit the Bomb button.