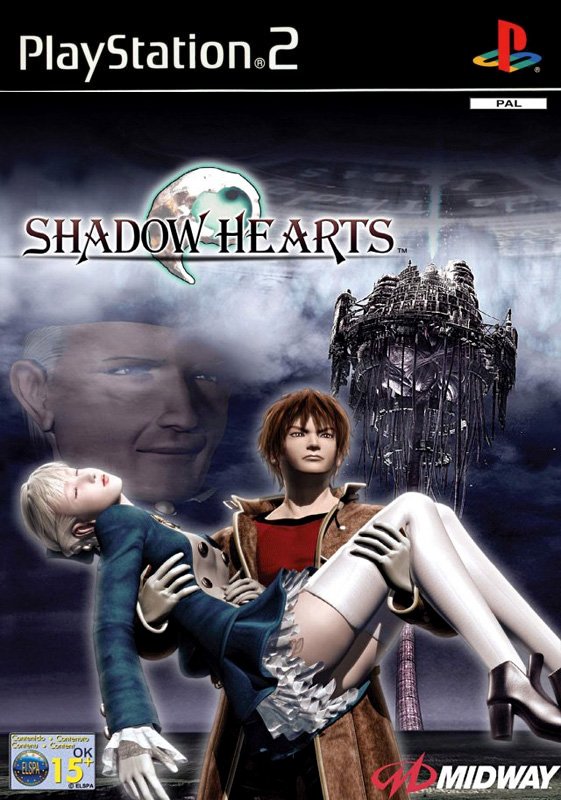 With a mix of turn-based strategy and role-playing game elements, Shadow Hearts presents a magical quest within a deep storyline. The story comes to life with complex characters, intense battle sequences, and unique gameplay mechanics that give you complete control of the action. You play Yuri--the son of a Chinese war hero--as he attempts to uncover an evil scheme and unravel the many mysteries surrounding Shadow Hearts. Since Yuri has the power to morph into the different monsters he defeats in battle, you'll be able to assume different roles, including an old Chinese mage, an international spy, or even a vampire.
mickaelgob, Istriel, IceBuddha and 8 others reacted to this