Shadow Hearts : From the New World 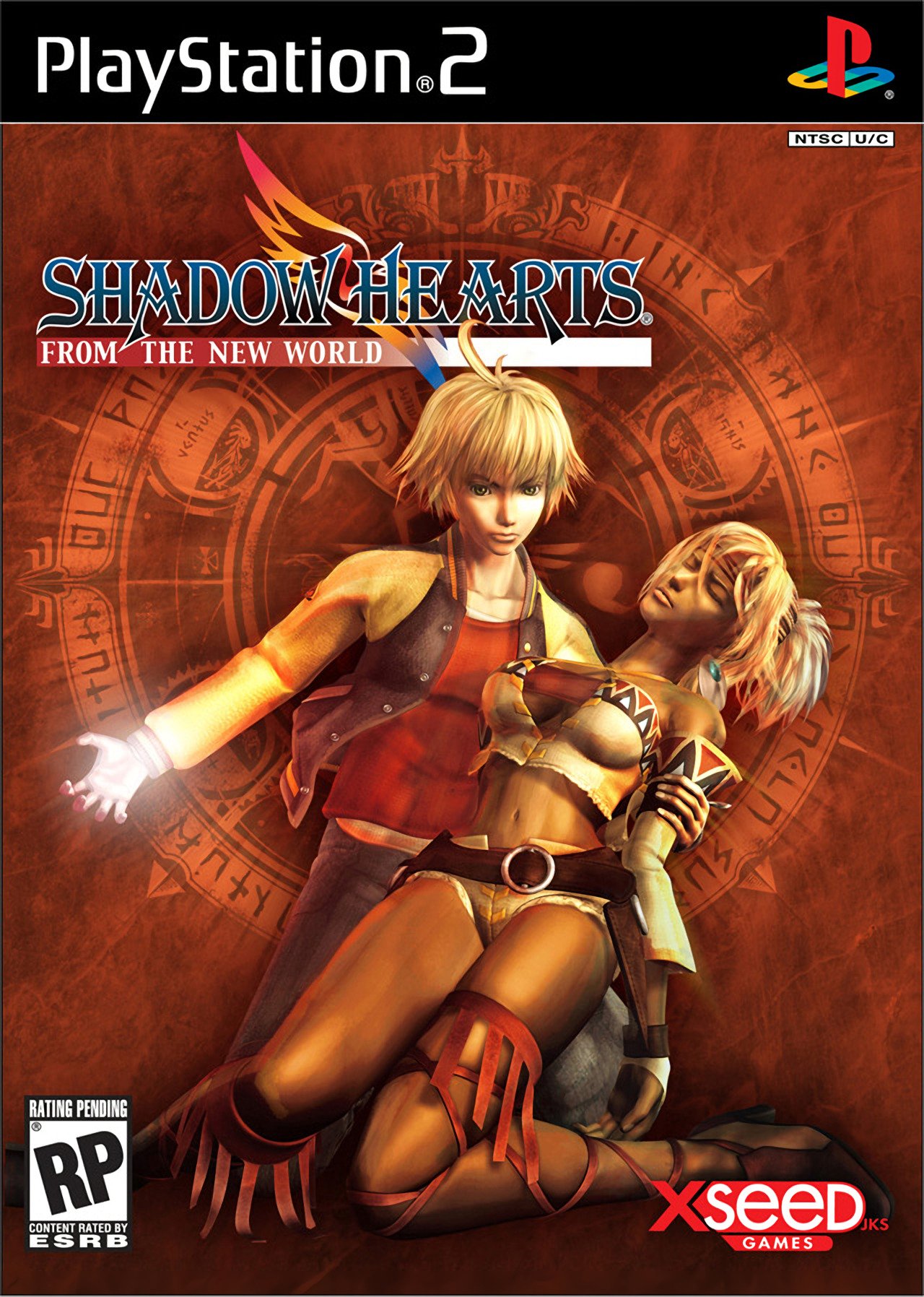 The story begins as Johnny Garland, a young, 16-year old detective who lost his father, sister and his memory in an accident, accepts an investigation to track down a criminal suspect who escaped from custody. As he closes in on the suspect, Johnny witnesses a supernatural occurrence - a huge monster appears from a green light known as the "window" and swallows up the criminal. Apparently, a series of horrific incidents similar to this have been plaguing the cities across the nation. Johnny's female counterpart is 21-year-old bounty hunter Shania, a Native American who is searching for these mysterious windows and determined to fight them using her spiritual powers. Together, they travel around the states and are joined by other characters.
NaoKoSinX reacted to this