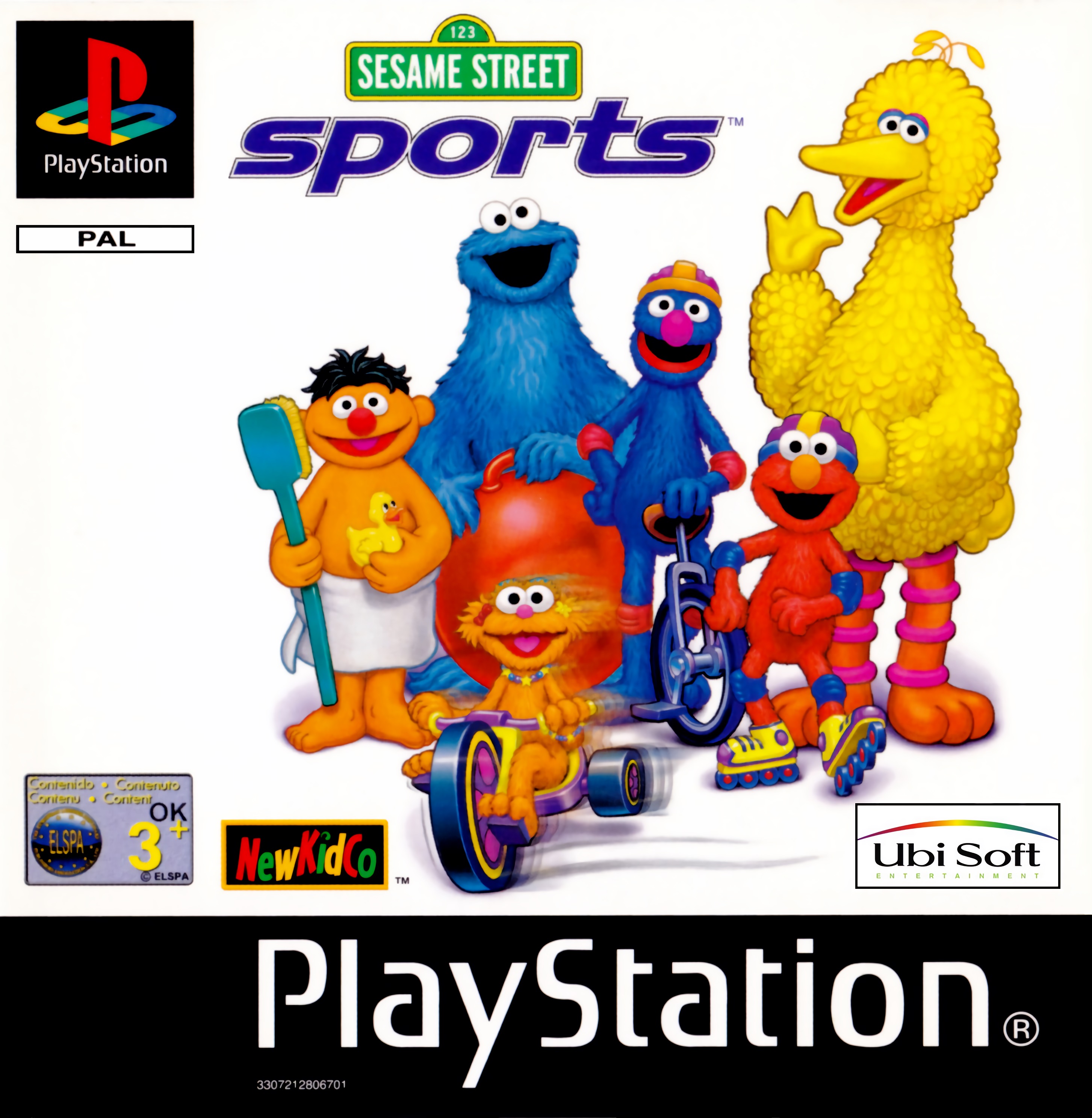 By TompouceGabriel : February 21, 2018
Specifically aimed at younger children, Sesame Street Sports focuses on good sportsmanship and having fun over any sort of competition. Although its six events are called "races," there are no opponents to battle.

Rather, players compete against themselves, trying to finish each track while running over icons placed around each stage. There aren't any losers in this game, and players will be praised players no matter how they finish.

The events include unicycle riding, bathtub boating, sledding and inline skating. The game is filled with Sesame Street favorites, such as Big Bird, Cookie Monster, Elmo, and Ernie, and the interface has been made as simple as possible. Each event comes with a spoken tutorial and there are three difficulty levels that affect the number of obstacles on the course.

Features:
- 6 sporting events, each featuring different "Sesame Street" character
- Steer Grover on his unicycle, shoot rapids with Ernie in his bathtub, race with Zoe on her Big Wheel, and more
- Verbal tutorial instructs kids on how to play
- Big Bird gives "Up Close and Personal" interview with each contestant
- Produced for young children