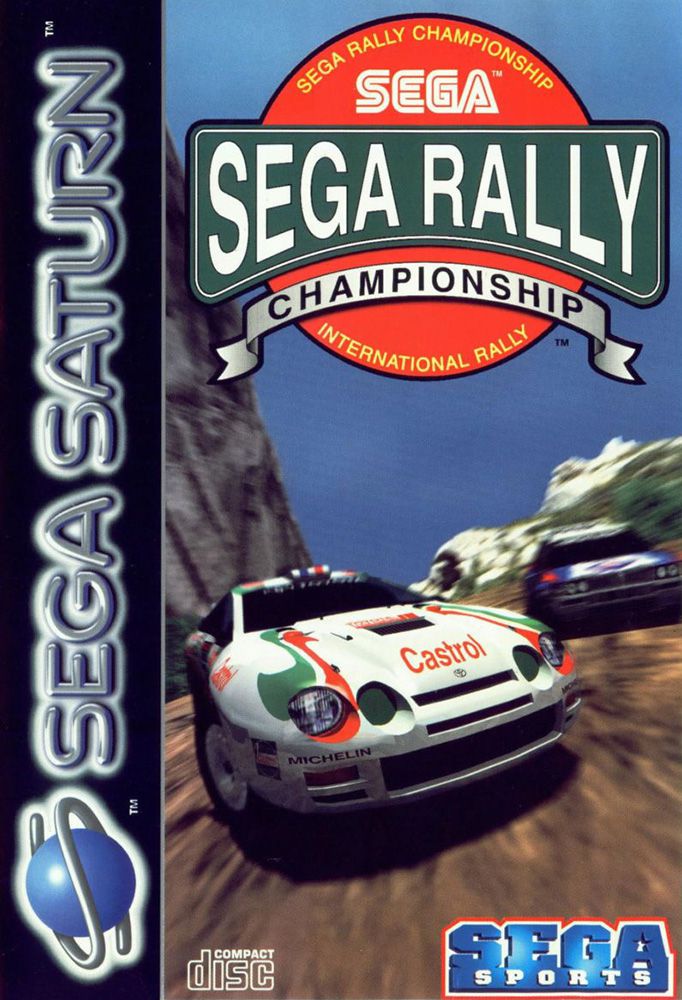 Patou25 reacted to this