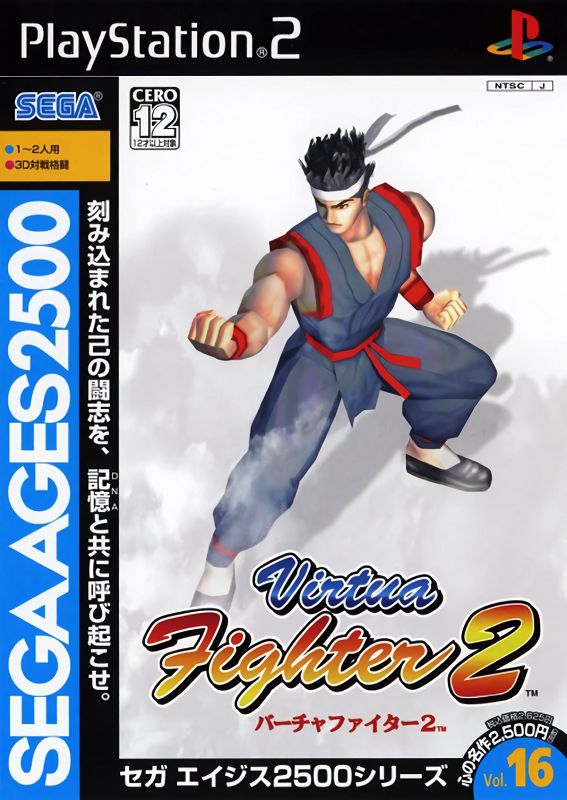 Celebrating the tenth anniversary of one of its most successful titles, SEGA re-releases the classic 3D one-on-one fighter Virtua Fighter 2 under its SEGA AGES label.

Emulating the Model 2 hardware under the PS2 for a perfect arcade conversion this version packs in Virtua Fighter 2 and 2.1 complete with all the features included in the previous home ports as well as an arranged soundtrack. Gameplay modes available include Arcade, Vs and Ranking modes.