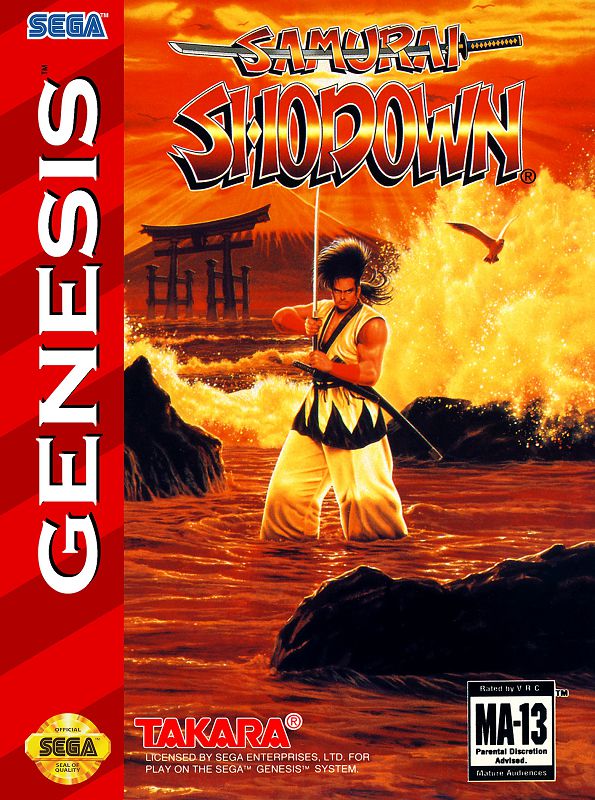 In early feudal Japan, a man named Shiro Tokisada Amakusa preaches a heretic religion. Little does anyone know that Amakusa is really a servant of the evil Ambrosia, who had possessed and taken over Amakusa's body, as Ambrosia wishes to shroud the world into eternal darkness. Now, the player must select from out of 12 fierce warriors and plus 3 bonus characters in order to fight for the honor of defeating Amakusa once and for all, while fulfilling a specific mission for each and every warrior in the game.

The Genesis version of the game does not however include the Earthquake which has been removed due to its 16-bit memory capacity and technical size limitations.