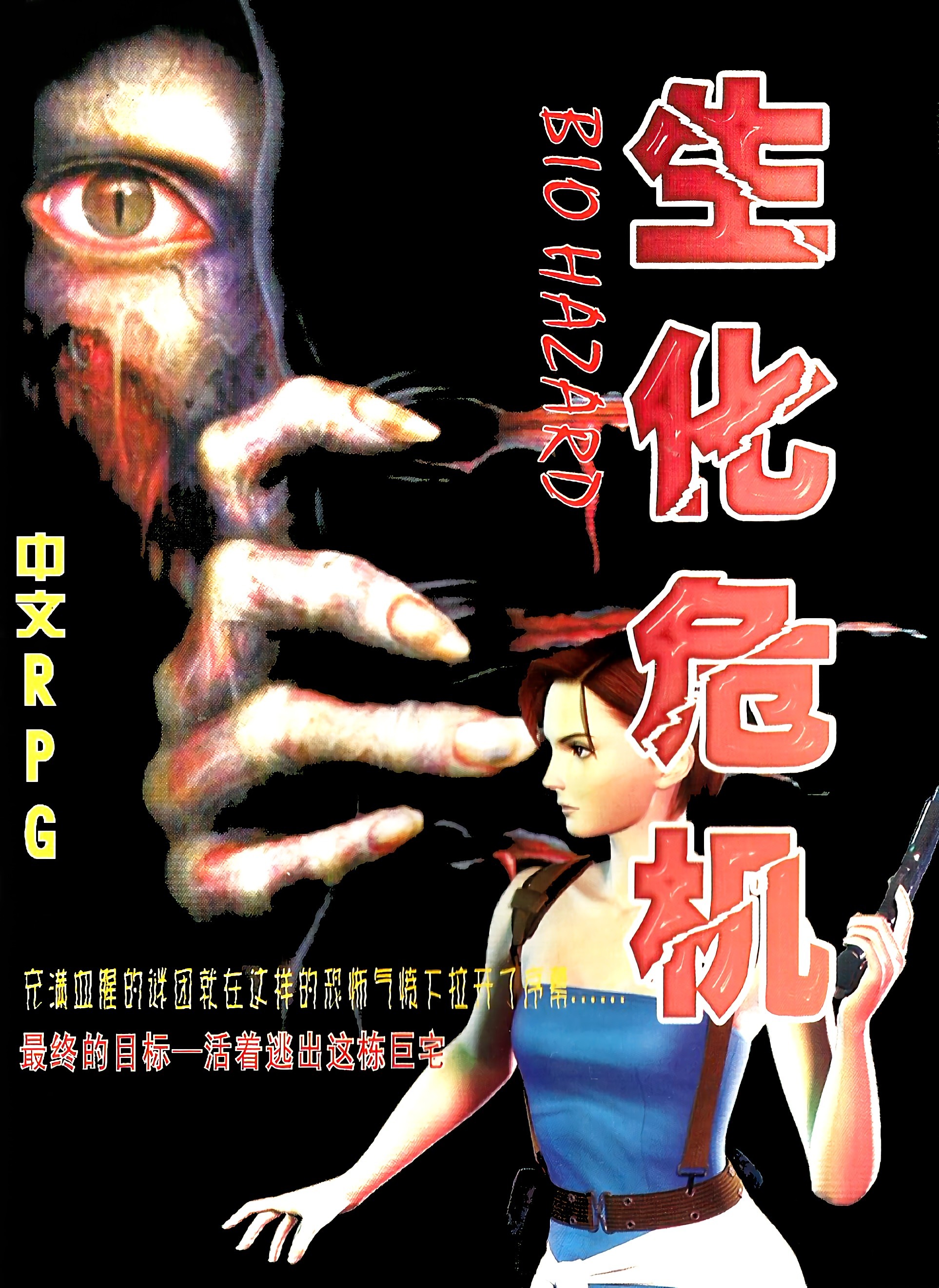 Bio Hazard (or "Resident Evil" in Chinese) is a Famicom pirate made by Waixing in 2003 based on Resident Evil for the PlayStation. The plot follows the original game scripts, although just Jill is a playable character and the game is in Chinese.

This game impresses because of the small details. The beginning of the game brings the introduction of Resident Evil 1, originally a video, adapted to sprites. On the title screen, it's possible to start a new game and load a save game from four available slots for saving.

Similar to most Waixing games, the sounds of the game can get annoying and doesn't have any tracks from the Resident Evil series. The menu can be accessed by pressing Start and it is perfectly functional. After obtaining the map, a "map" button will become available on the menu.

To save the game, you need to grab the ink ribbon and go to the typewriter. The battle system and sprites seem to be derived from the Resident Evil Gaiden for the Game Boy Color.