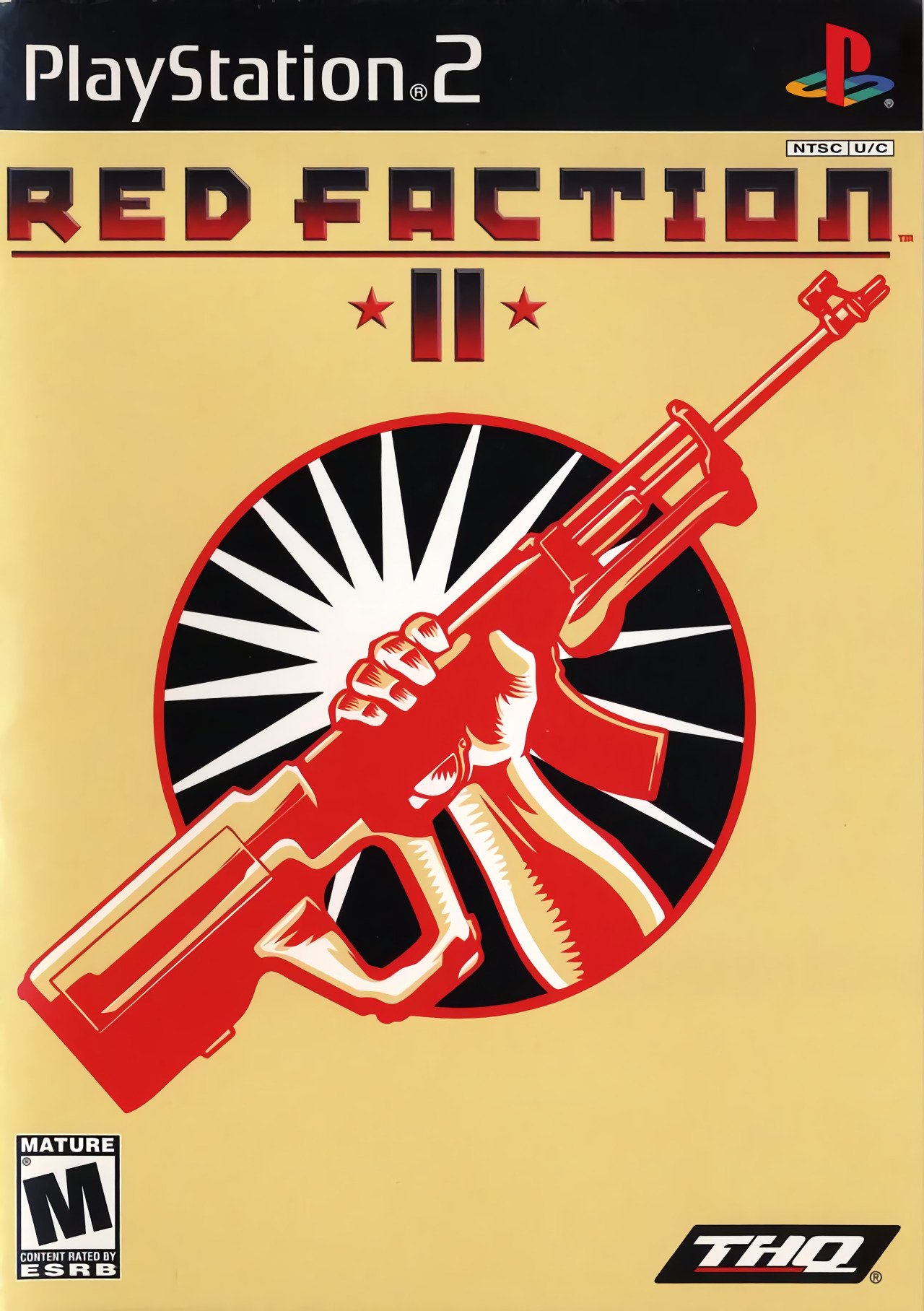 By Anonymous0 : December 5, 2020
Long since the revolt from the mining of Mars, a new group has taken over Red Faction, and their sights are set on the dictator, Chancellor Sopot. Sopot originally created the Red Faction soldiers using a form of nano technology but, fearing they would fight back, ordered them to be destroyed.

As the leader of the group, your task is to take back freedom that was lost, and save your skin as well as that of those who work with you.

As was originally designed in the first Red Faction, Geo-Mod builds the world around you as a means to destroy it. Using rockets, mines and the many other weapons available, you can take down walls, blast through doors (therefore deleting the need for a security key) and bring down enemies by destroying the floor that they stand on. Vehicles can also be used to help in your tasks.

Multiplayer modes are also included for up to 4 players, as well as a collection of bots. As a note, the PC version does not have multiplayer.