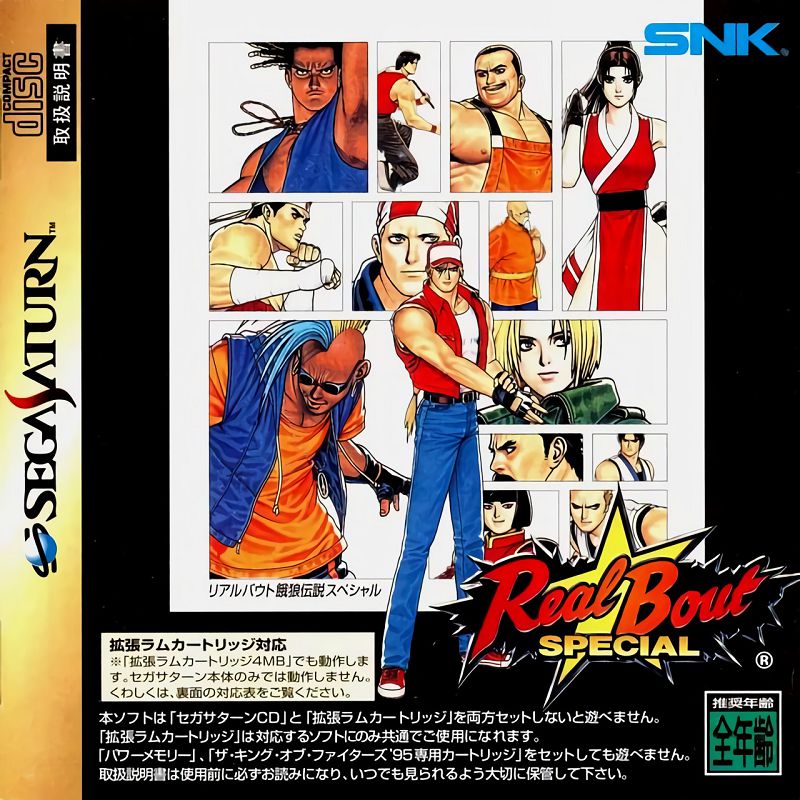 The supreme trial of strength awaits! 19 of Fatal Fury's hottest heroes collide! One year since the fearsome conclusion to "Real Bout", the hungry wolves ready themselves for a new battle, "Real Bout Special" - the paramount pugilistic proving ground!