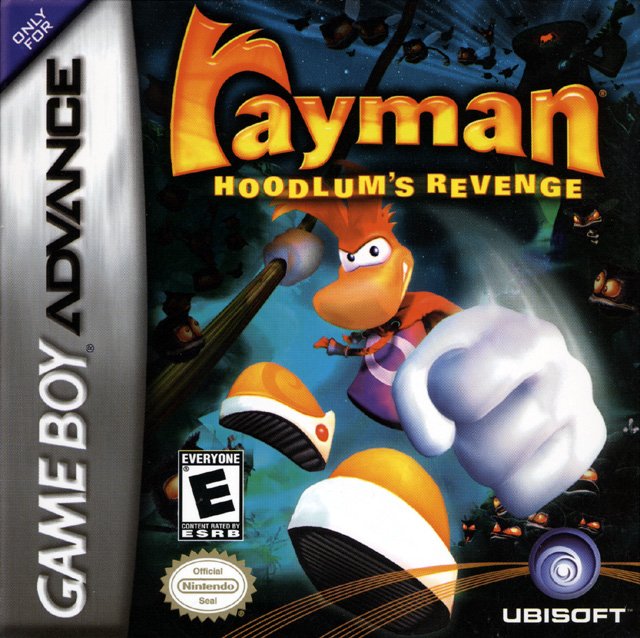 A spin-off in the Rayman series, Hoodlum's Revenge takes place directly after the events from Rayman 3: Hoodlum Havoc and for the first in the series, aside from multi-player games, Rayman's friend Globox is featured as a playable character.After Rayman defeated the Hoodlums' leader, Andre, the Hoodlums decide do get revenge (hence the title), so they kidnap Rayman's best friend Globox. Rayman rescues Globox part-way through the game, and as the two of them find out more about the Hoodlums trying to clone Reflux, they decide to stop them for good this time.The game has slightly pixelated 3-D action gameplay under a fixed 2.5D isometric camera view (a first in the series). Several of the levels are puzzles in which the player must change control from Rayman to Globox in order to flip a switch or hold a button down to allow them to continue.