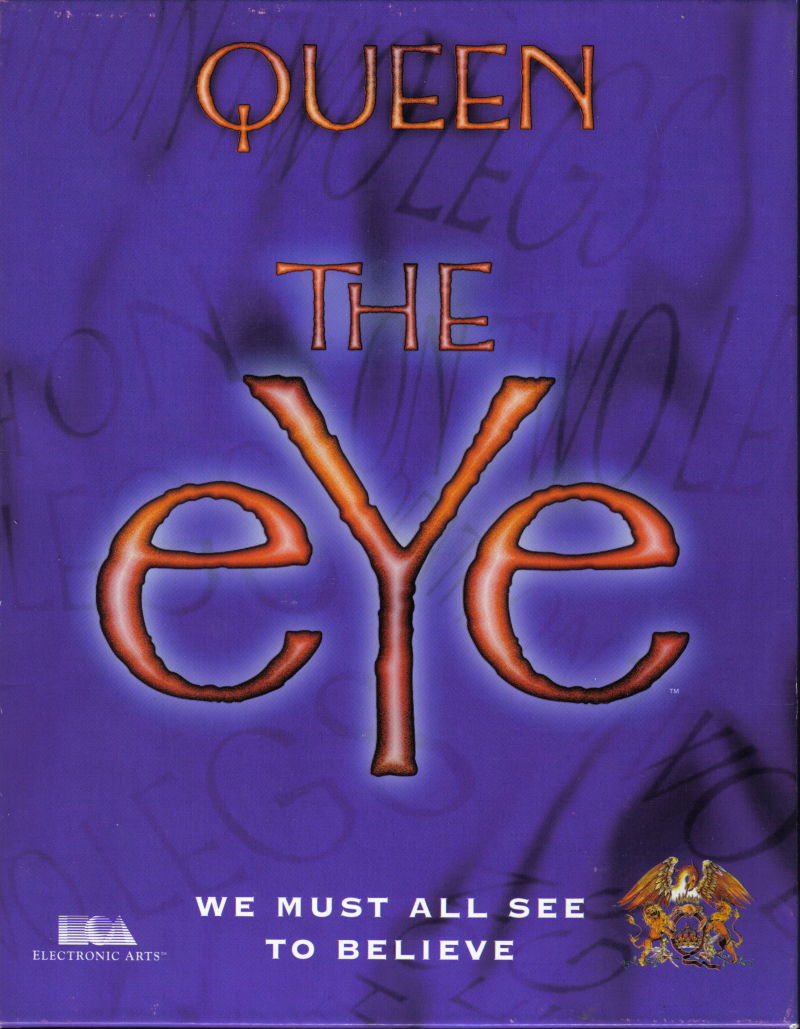 By RomStation : January 3
3D action/adventure with a very strange story line and music by the rock group Queen. In the future, the world is ruled by an all-seeing machine called 'The Eye' who has gotten rid of anything which will promote freedom-of-expression or creativity. You play Dubroc, who annoyed The Eye by re-discovering music, and are sentenced to death in 'The Arena', a show broadcast to the world in which the contestant battles fighting champions called the Watchers... from there Dubroc goes on a quest to destroy The Eye.