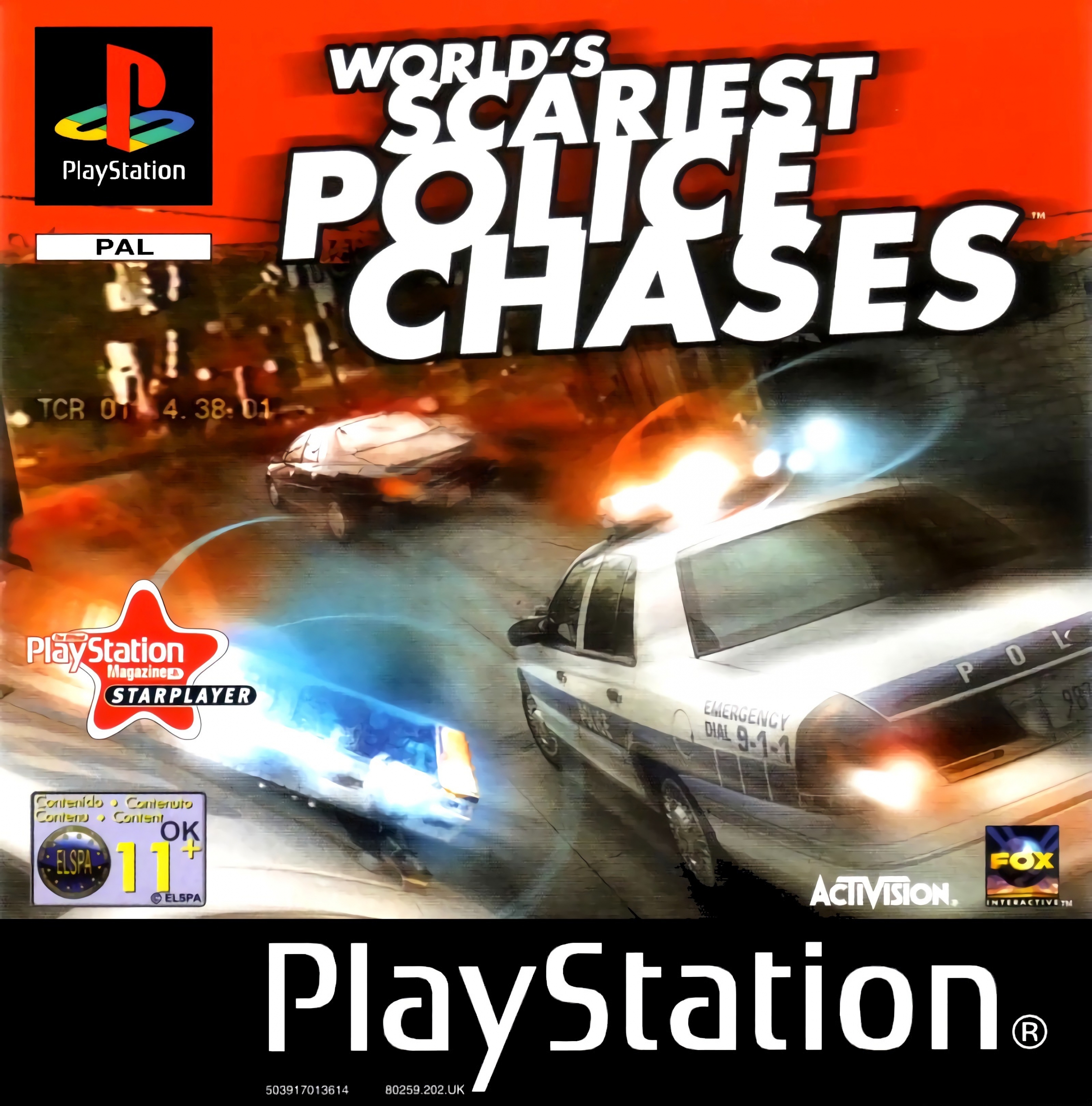 The game takes place in a fictional city called Ashland. Players can freely patrol the vast city environment or take on a series of twenty missions. The first four missions tutorial levels, the rest of the missions involve taking on increasingly difficult criminals. Criminals range from a simple DUI or car thief to drug dealers, bank robbers and even a runaway tank.

A two-player co-operative mode exists, in which one player drives and the other shoots. There are hidden areas of the city to unlock, such as an airport and a church. Hidden came modes include a Halloween re-depiction and a low-gravity mode.

- (ePSXe) In case of graphic problem on the home screen, you will have to manually change the Video Plugin. Do not hesitate to test several if you know how to do the manipulation.

- (pSX) The game blocks after two screens, so it is incompatible.