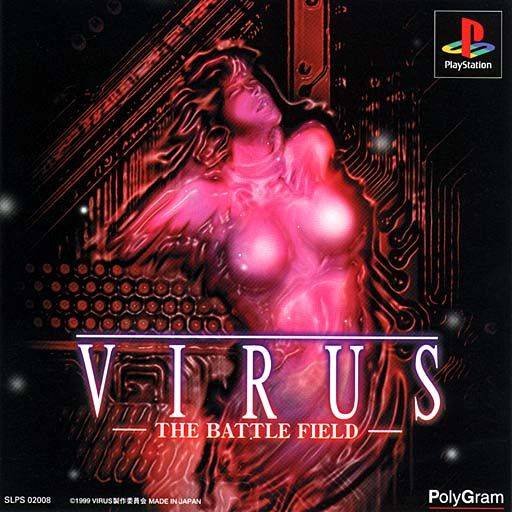 By Valek : January 14
Virus: The Battle Field is the second game based on Virus Buster Serge anime serie and the first one realeed for the Playstation.

Virus Buster Serge, known in Japan simply as Virus is a Japanese media franchise. It originated as an adventure game for the Sega Saturn. It was adapted into an anime television series which was directed by Masami Obari, produced by J.C.Staff and Plum, and aired on AT-X and TV Tokyo from October 2 to December 19, 1997. A light novel and second video game (for the PlayStation) were also created.

Virus the Battle Field is a battle card game in a distant future with these game modes: Normal mode, 1p vs computer, 1p vs 2p and a database mode.