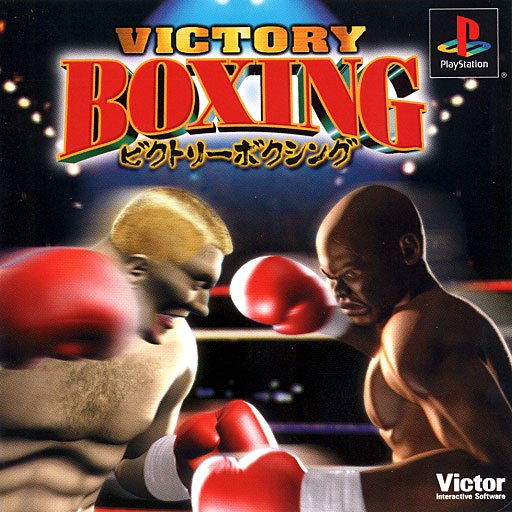 By Valek : January 14
Victory Boxing is an arcade-style boxing game. It does not claim to be a realistic simulation in any way. It is meant to be easy to pick up and learn. It boasts a starting cast of about 10 characters with about 10 other secret characters that can be unlocked by playing throgh the single-player Main Event mode. Each character has a standard set of punches, a set of special punches specific to each character, and a special 5-punch combo attack.

There are two play modes, Main Event and Exhibition. Main Event is a single-player career mode. When playing through Main Event mode, you only start with one special punch and you get trained to learn the other special punches as you win matches. In Exhibition you can pit any two unlocked fighters against each other in a one player or two player match.