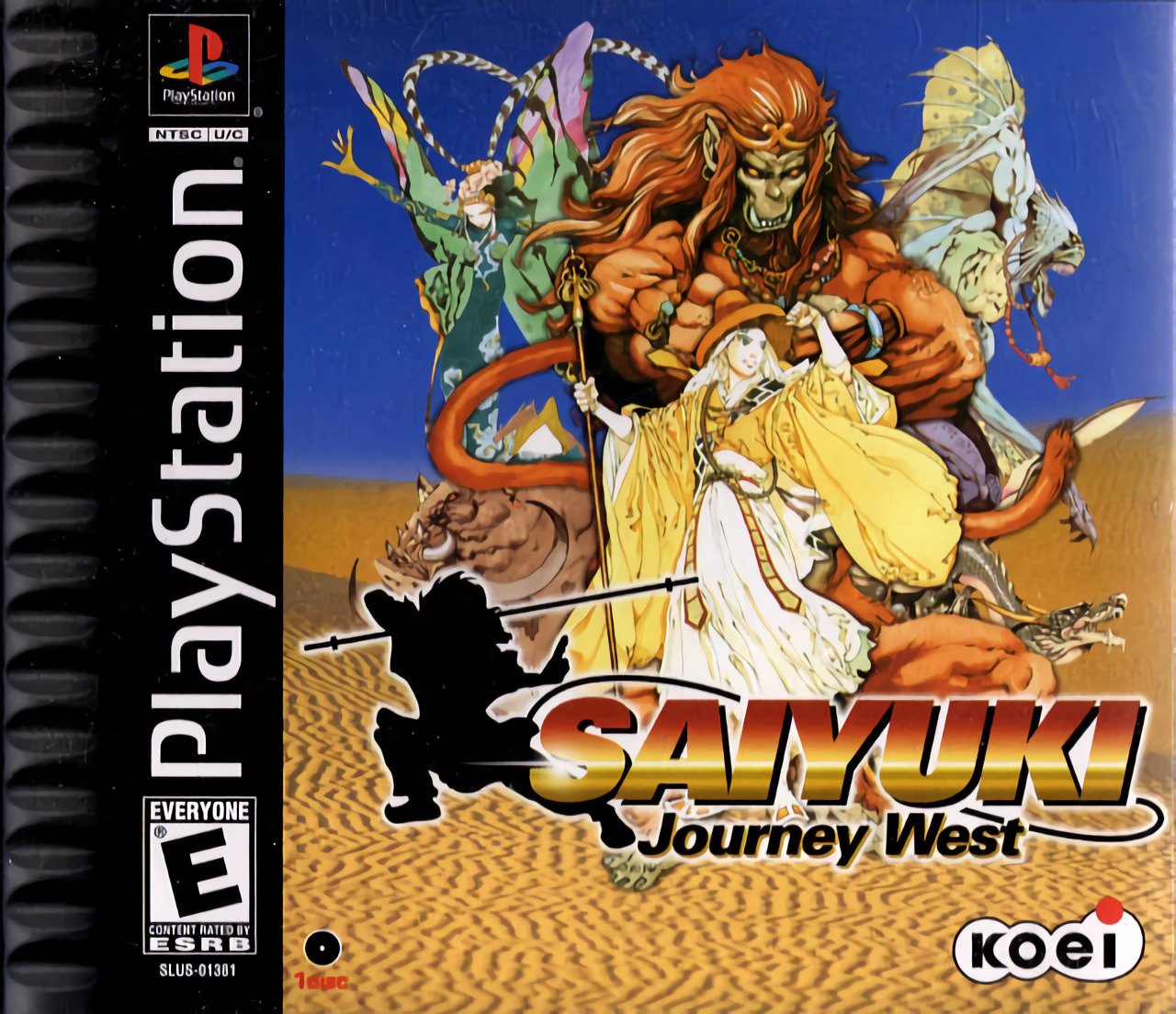 Saiyuki: Journey West is loosely based on one of the four classical novels of Chinese literature, Journey to the West (Chinese: Xi You Ji) by the 16th century writer Wu Cheng'en. This tactical RPG lets the players take the role of the novel's hero who is also a historical character, the 7th century scholar and Buddhist monk Xuanzang (Japanese pronunciation: Sanzo) and his monster companions, including the famous monkey Sun Wukong (Japanese pronunciation: Son Goku), as they travel to India. The game takes quite a few liberties with the original tale, including allowing the player to change Xuanzang's gender, giving each monster a more powerful "were-" form, and tying each character, save Xuanzang's, to an elemental affinity.

The real meat of the game is the tactical battles, where careful unit placement and use of each monster's unique special abilities determine the outcome of the battle.