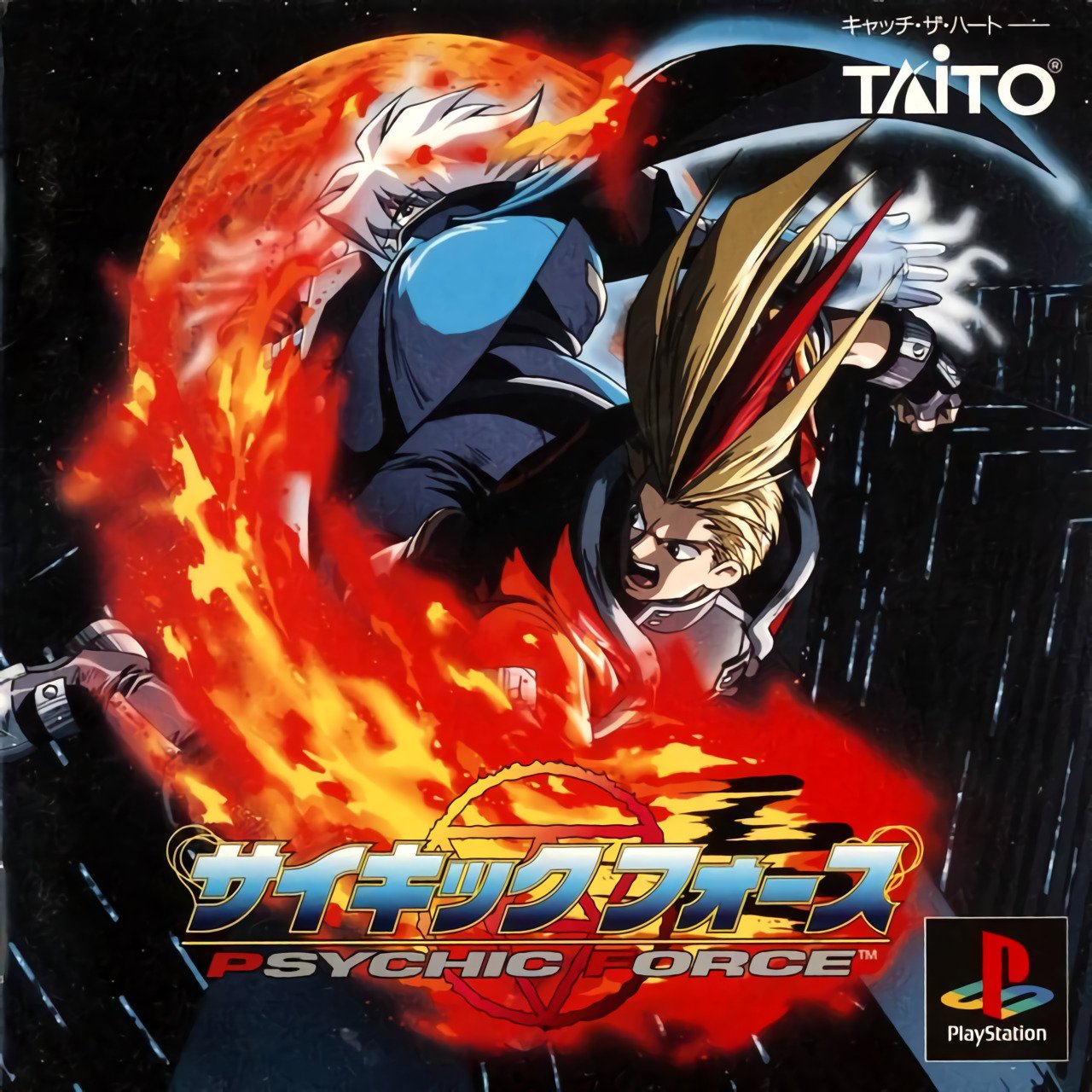 By GambierBae : October 20, 2021
The year is 2010, and people are being born with special powerful abilities, such as the power to control the elements. These people are deemed "Psychics". A large group of underground Psychics are plotting something mysterious, which may endanger everyone, and this group is called "Noa". Psychic Force follows the intertwined adventures of a group of Psychics as they each struggle to reach their goal, and ultimately defeat the threat of Noa.

Psychic Force is a one-on-one fighting game and battles take place in a flying, floating cube on a 2D plane. The characters use a combination of Psi powers and combat techniques, with each player having his/her own special abilities. Each Psychic character has attacks relevant to the element they control (fire, ice, thunder, wind, gravity, etc.), while Gates (the only non-Psychic character) has a built-in weapons system. Every character has two light attacks, two heavy attacks, one ultimate attack, a charge and the ability to block attacks. There is a Training mode, where players can learn and test out Psi powers, the regular Arcade mode, and a Story mode in which the main characters fulfil their quests.