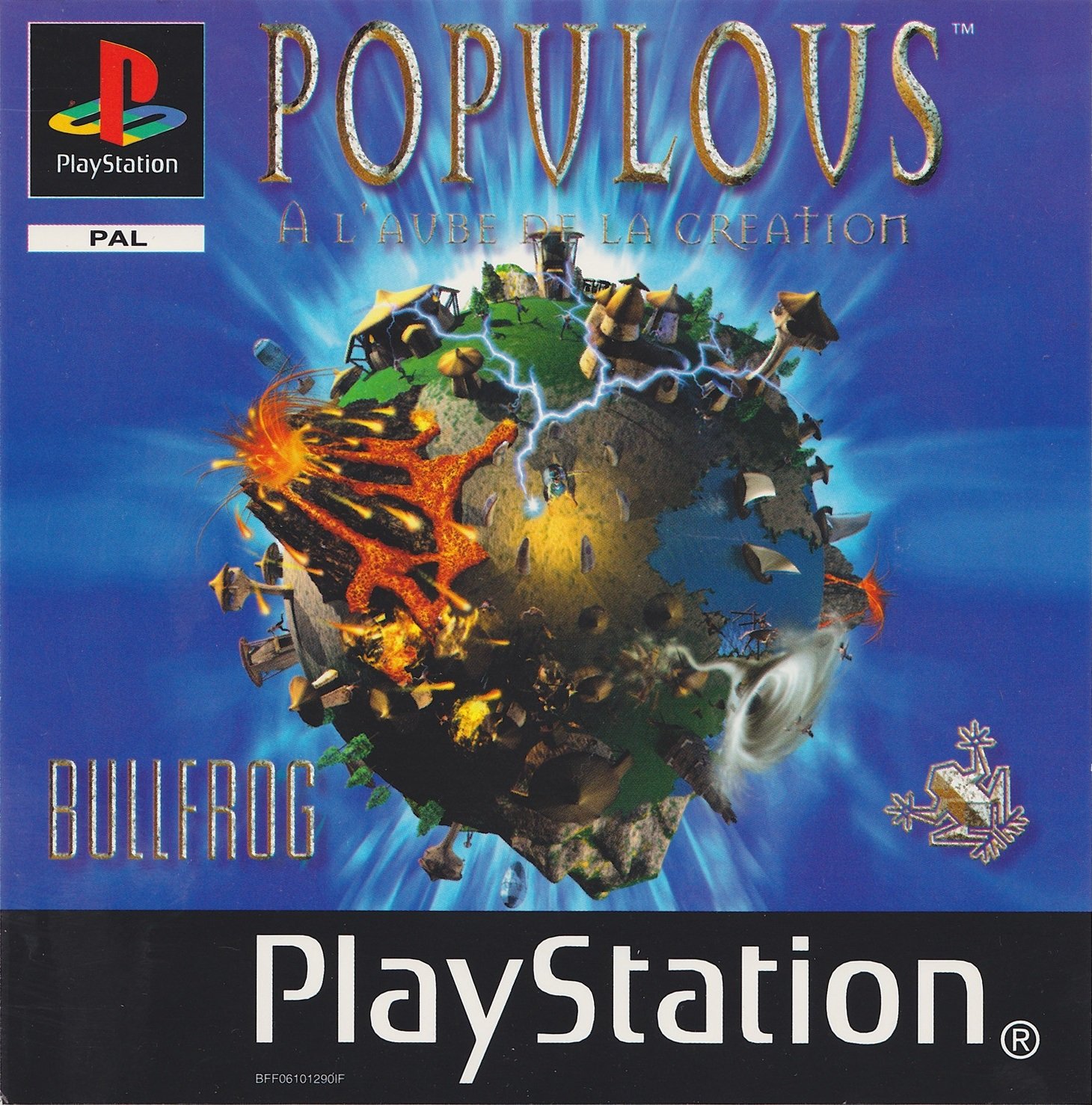 Populous: The Beginning is the third part of the Populous series originally created by Peter Molyneux. This is the first part with 3D graphics. Gameplay also received a major overhaul; the player no longer simply has to lower and raise land to gain bigger houses which can defend themselves stronger. Now the player has to chop trees to build huts. Depending on how many men are in the house, the faster its population and the house itself grows. It's possible to train men as fighters, priests, etc. New spells can be added to the shaman's spell inventory through the act of prayer at shrines scattered all over the world. Most spells take the form of natural disasters such as tornadoes and volcanic eruptions.

Each level is represented by a tiny planet that the player can scroll around freely. Aside from the single player campaign it's also possible to challenge other players online.