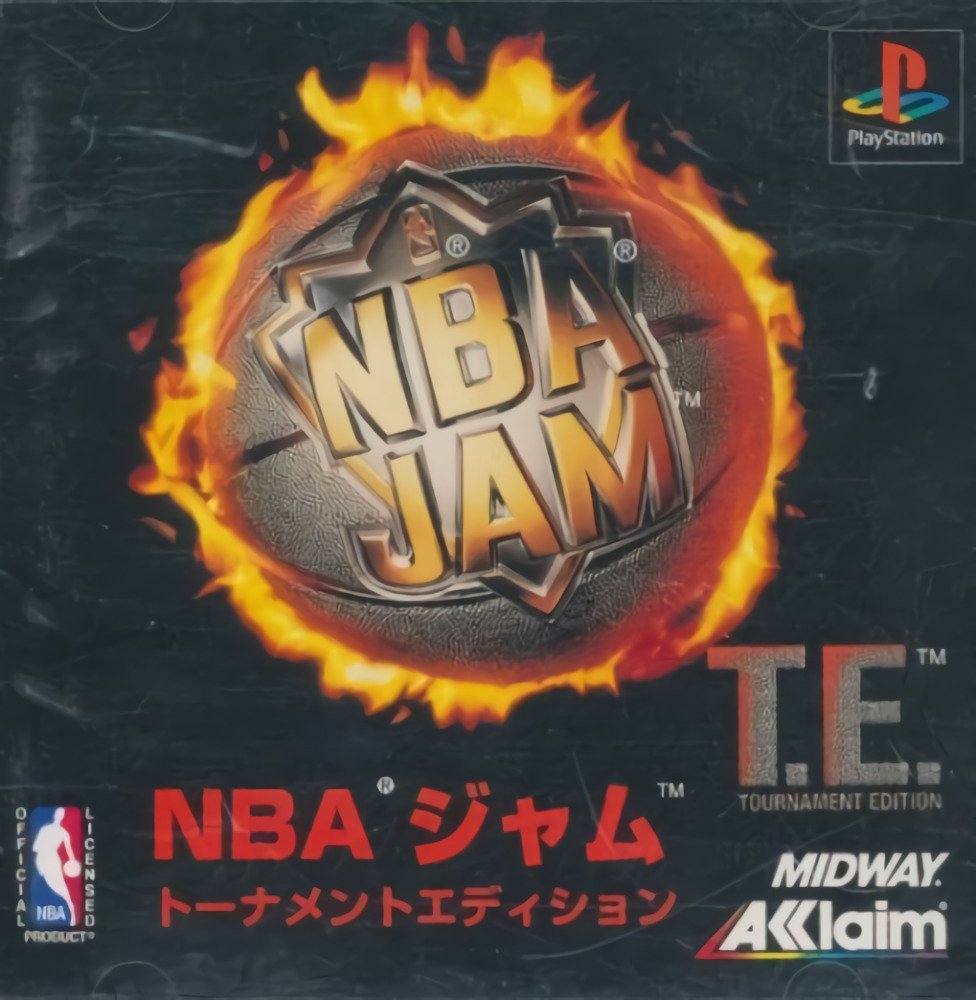 By GambierBae : July 22, 2021
This game lets you play two-on-two arcade basketball with players from all the NBA teams. Gameplay is fast and action-packed, with few rules, no fouls, and deliberately unrealistic jamming. Players are rated on eight ability categories, from steals and blocks, to dunks and 3-pointers.

The Tournament Edition ups each team's roster to three players, and allows for substitutions between quarters. Shoving players now results in injuries, which lower a player's stats; encouraging you to sub them out and let them recover. Aside from the usual secret characters and cheat modes, the T.E. also includes four new additions you can individually enable from the special options menu.