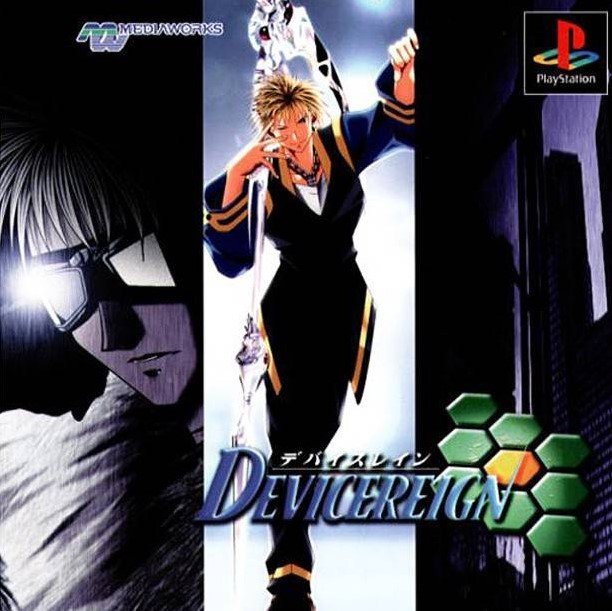 Kumono Seishiro Hiigari and Toya are students who spend their time during drying. Nothing unusual so far, except that their girlfriend Kasumi, daughter of a scholar of German origin who died in unclear circumstances, has a power that she is not aware and that will lead her and her two companions, supernatural in a struggle against an international firm called Dice. But what kind of research (on behalf of that company) was therefore his deceased father?